Monica Riley Image source: www.dailymail.co.uk
27-year-old obese model, Monica Riley, from Fort Worth, Texas, tips the scales at 700lb (50 stone), and is paid by men to eat, wants to add a further 300lbs (21 stone) to become the world’s fattest woman and dreams of being too tat to move, and is already working towards hitting 1,000lb so that she feels like a ‘queen’.
According to a report by Dailymail, her 25-year-old boyfriend, Sid Riley, spends his days cooking Monica meals and even feeding her 3,500 calorie shakes lavished with double cream through a funnel which he rolls her over when her 91-inch stomach is full. 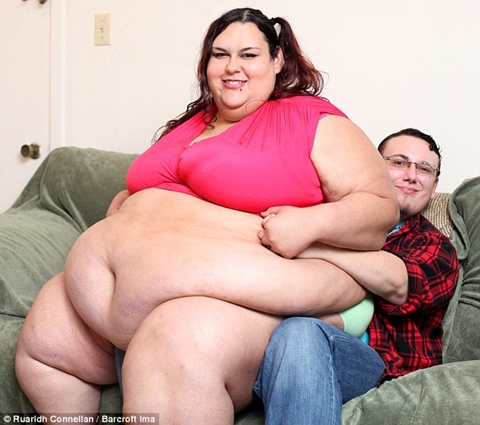 ‘The plan is to reach 1000 lbs and become immobile. I would feel like a queen because Sid would be waiting on me hand and foot and he’s excited about it too.
‘It’s a sexual fantasy for us and we talk about it a lot. He already has to help me get off the sofa and get me out of bed. If I lay down after a big dinner he has to help me roll over because my belly is too full for me to roll – it’s a big turn-on for both of us,’ Monica said. 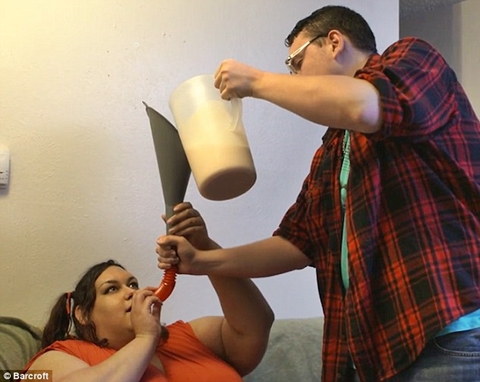 Despite their controversial plans, the Monica and Sid are trying for a baby and have endured two miscarriages so far.
‘We do plan to have children – there’s nothing to stop me raising a child from my bedroom. We would get a nanny in to help around the house and take the baby out and about,’ She said. 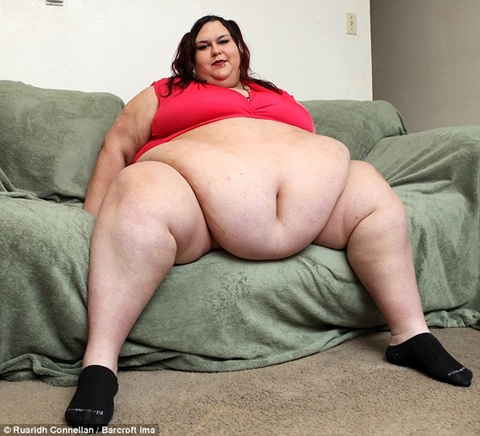 On an average day, Monica will eat six biscuits, six sausages in a bread roll, a big bowl of sugary cereal, two weight gain shakes, four McChicken sandwiches, four double cheeseburgers, a large portion of French fries, 30 chicken nuggets, macaroni cheese, Taco Bell treats and a gallon of ice cream.
‘My mom doesn’t understand it at all and she says I’m killing myself. I understand her concerns but it’s my life and gaining weight makes me happy. 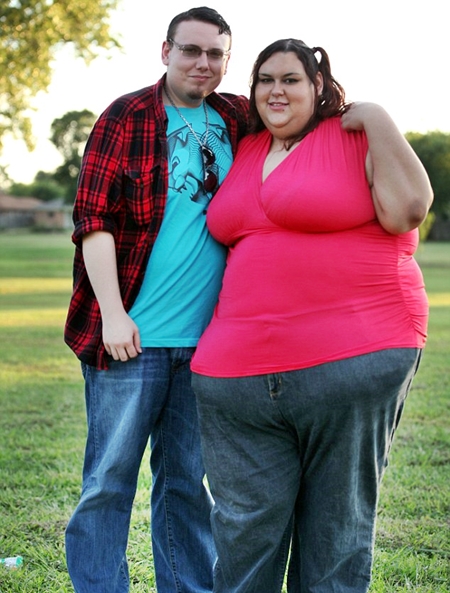 ‘I do worry a little bit about losing my independence but I know Sid loves taking care of me and would never let me suffer,’ Monica said. 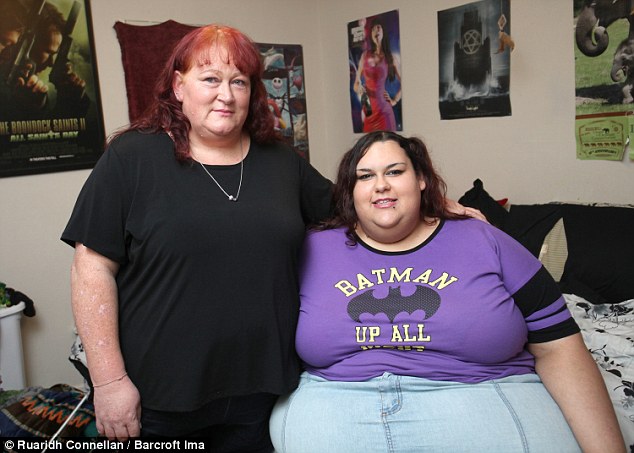 Monica hopes to get to a size where she will be unable to do anything for herself, requiring Sid to clean her, feed her and change her by the time she is 32.
Source: Daily Mail
Loading...
1.8k
SHARES
ShareTweet
Subscribe
[g1_socials_user user="1" icon_size="28" icon_color="text"]