Actress and member of musical group Gang of Instrumentals, Tumi Masemola, has been slapped with a R2.2-million lawsuit by her life and business partner Mandla Ngcongwane over unlawful withdrawals from their business account.

The two have been living together for the past 16 years and are partners in the Black Brain Pictures production company.

The company has produced a number of shows for SABC including City Ses’la and Ga Re Dumele, and Mzansi Magic’s spell-binding women prison drama Lockdown.

Ngcongwane, popularly known as “Mandla N” in the entertainment industry, filed an application in the South Gauteng High Court in Johannesburg on Tuesday, claiming that Masemola unlawfully withdrew R2.2-million on September 12 from their business account without authorisation.

This, Ngcongwane said, happened behind his back before Masemola resigned from the company. The producer-cum-actor said after uncovering Masemola’s antics he asked her to pay back the money.

According to the court papers seen by Sunday World, “Despite an oral undertaking, given by the respondent personally and her attorney Antonio Ledwaba at a meeting on 3 October 2017, that she shall transfer back the aforesaid amount into Ledwaba’s Trust account, the applicant discovered on 9 November 2017, that contrary to the undertaking, the respondent has been dissipating the applicant’s monies, to such extent that as at 10 November 2017, an amount of R1.5-million was left in her money maximiser account.” 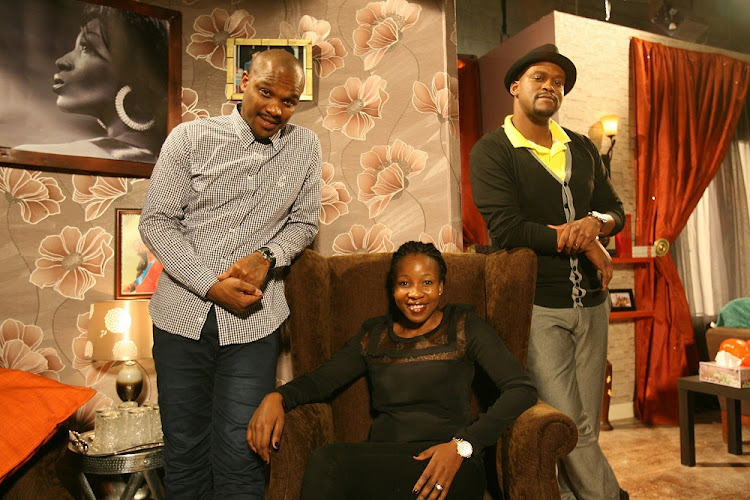 Ngcongwane urged the court in his application to consider hearing the matter urgently, claiming that Masemola had already spent R700000 of the R2.2-million she took from the business account.

When contacted for comment, Masemola said she could not talk about the matter because it was between her and her husband.

“I’m an entertainer and I want to be known only for that and not something else,” she said.

However, Masemola confirmed that she had resigned from Black Brain Pictures, and referred further enquiries to Ngcongwane.