On Oct. 30, dozens of mainly white South Africans dressed in black and protested what they call the targeted murder of white South African farmers. The killings are described as “an onslaught” and “a form of terror,” with 72 farm murders this year, according to Afrikaner cultural group AfriForum. The group says they collect the figures independently, but their data has been called into question.

Yet, groups like AfriForum argue farm attacks are characterized by torture and specific brutality. It’s what has fueled the myth that a “white genocide” is waiting to happen in South Africa. The myth has gained traction among white supremacists around the world, especially among conservatives in the US. It’s also a myth that wraps itself in the apartheid-era flag for comfort.

The #BlackMonday protest’s aim to raise awareness over the lack of police response to farm murders was marred by accusations that the old flag was flown. It was further muddied by fake news about flying the old flag and burning the new flag. Images were circulated on social media of photos from another protest in which the old three-color flag made an appearance. AfriForum denies that the flag was flown at all, but dozens of social media users say otherwise, while many white South Africans  also condemned its reappearance. 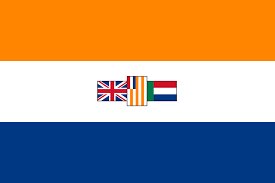 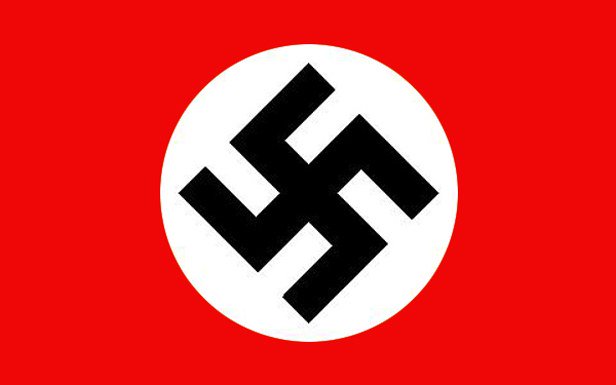 The old flag was first flown in 1928, a combination of the Dutch orange, blue and white with the Union Jack, and the Afrikaner republics of the Orange Free State and the Transvaal. At the time, it symbolized a break from the British Empire, under which Afrikaners themselves were oppressed. The country’s flag was changed in 1994 to the bright, multi-coloured flag South Africa flies now, but the old flag has surfaced time and again, most notably on the jacket of American white supremacist mass-murderer Dylann Roof.

Like the Confederate Flag, those who still fly the flag have argued it is a symbol of cultural heritage, irrespective of its racist history. That, however, dismisses the symbolism of the flag that reinforced the notionthat the white minority had a divine right to South Africa and its resources above all others, the very spirit of apartheid.

For many black South Africans, the old apartheid flag honors a time when every facet of their lives were subjugated according to the color of their skin. It reminds them of a time when they were vulnerable to state-led violence, and their killings were not documented. Hoisting the flag in a post-apartheid South Africa reads as a protest against progress in the country, irrespective of the intentions of the demonstrators.