Vuyo Dabula is set to star in a local mining thriller set to hit cinemas next year.

Vuyo will play the role of a policeman called to a small mining town. This is after the discovery of a dead body in a mining shaft that sparks an uprising among miners. Vuyo and his colleague (played by Paul du Toit) investigate and try to diffuse the situation. 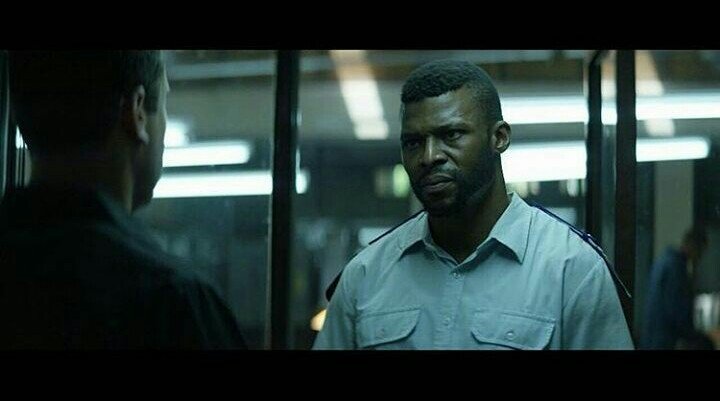 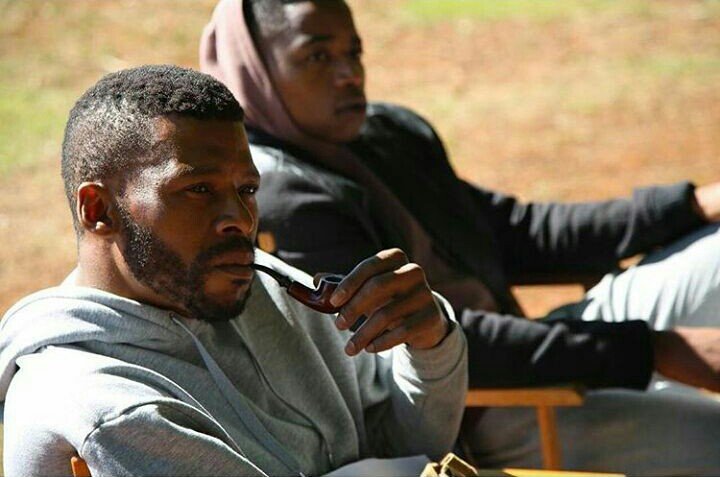 The film is centered around the years after Apartheid. The film’s director and producer Delon Bakker questioned whether there has been much change since democracy.

He said that despite the themes of the film, it had not been consciously inspired by the Marikana massacre in 2012.

“It is not about Marikana. Unfortunately you put miners and policemen in a story and the natural assumption is that it is about Marikana. Maybe subconsciously there are parallels but these were not intentional. The intentional parallels were those between the town and post-Apartheid South Africa.”

He paid tribute to Vuyo and said that he fitted the role to the tee. 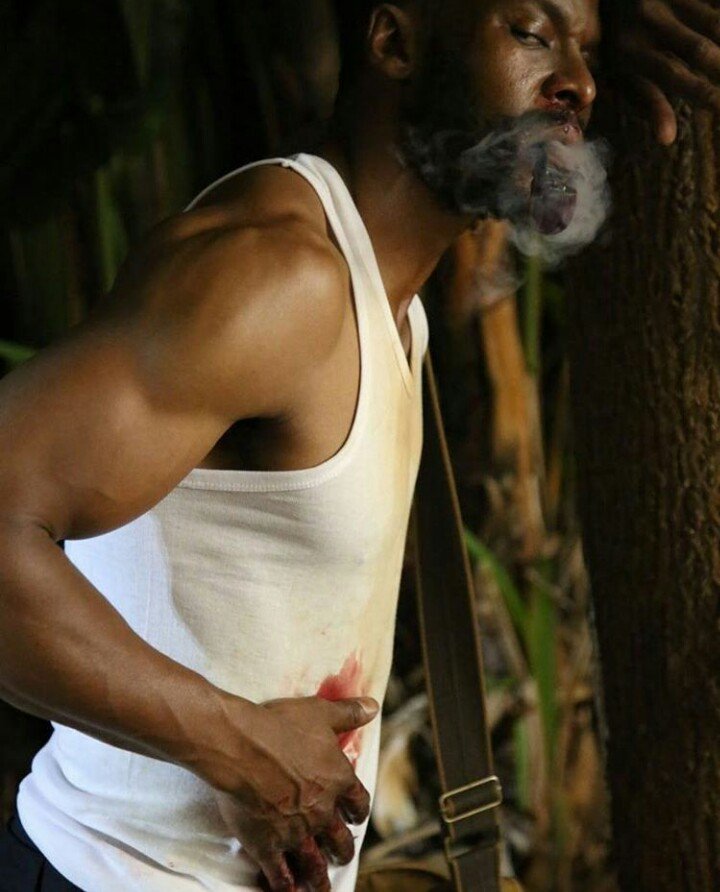 “He is an incredible actor and from the moment we saw his audition we knew that he was the one we wanted for the role. He had such a strong presence that very few other actors have and immediately drew us in. He has taken to the film really well.”

Vuyo’s management said that the star was excited by the project and the challenges his role brought.

“He is extremely excited to be part of the film and has loved his time filming on it. He was thrilled with the opportunity to play such a challenging role and has been working hard. He is embracing the challenge.” 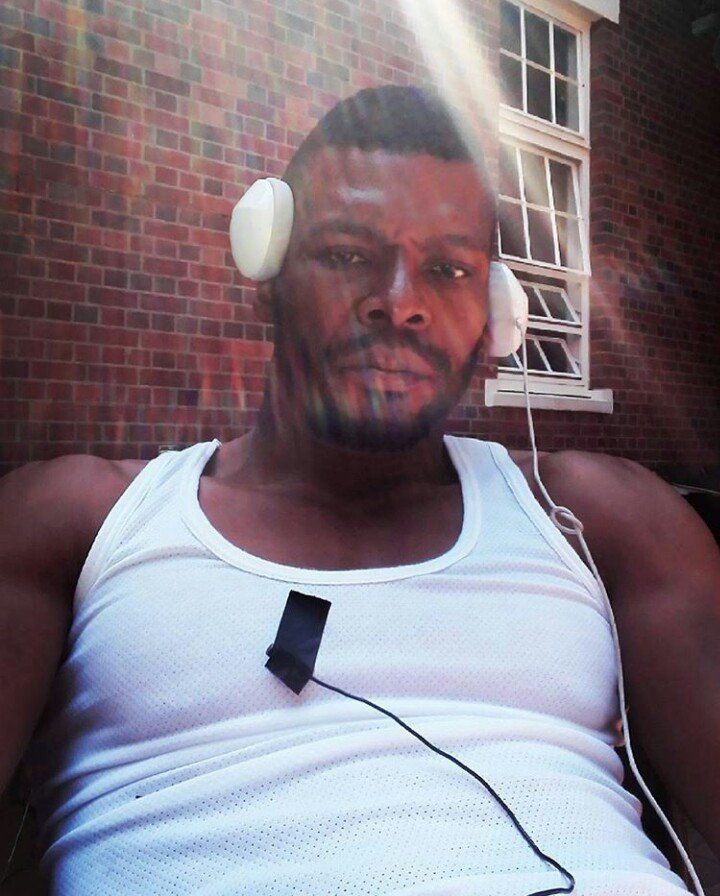 The film is set to finish production early next year and will be presented to several international film festivals for possible screening ahead of its local box office release in September.