PARIS, FRANCE - MARCH, 2018: Cathedral of Our Lady of Paris in a freezing winter day just before spring

From bombed cathedrals to historic opera houses that went up in flames, here are examples of landmark buildings that were destroyed and then rebuilt, as is planned for Paris’s fire-gutted Notre Dame Cathedral.

In September 1914 the gothic cathedral in the French city Reims was struck by intense World War I German bombardment, sparking a massive blaze. 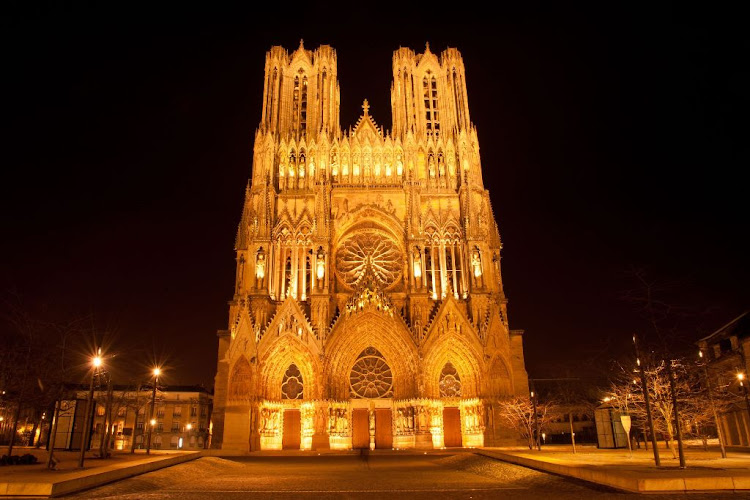 With towers rising 81 metres high, the Notre-Dame (Our Lady) of Reims – where French kings were once crowned – had already been devastated by fire in 1481.

It re-opened in 1938 with the previous oak framework replaced by a lighter, fire-proof frame and new stained glass windows designed by Marc Chagall and Imi Knoebel.

In February 1945 the 18th-century Frauenkirche in the German city of Dresden collapsed under Allied bombing at the height of World War II. 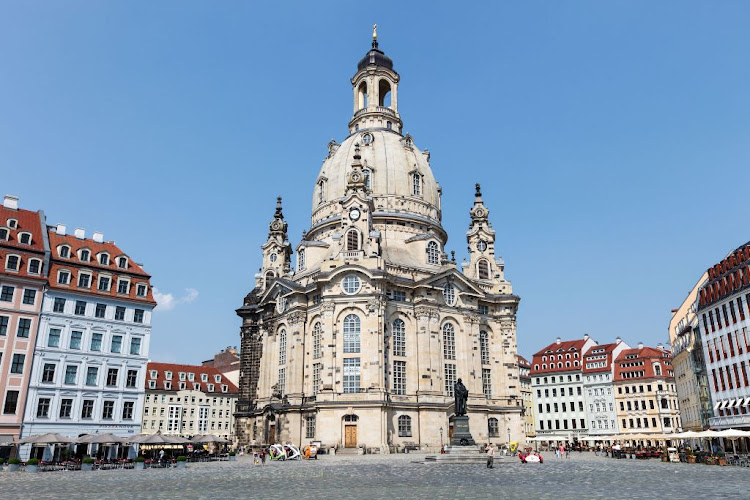 The Lutheran Church of Our Lady (Frauenkirche) in Dresden was rebuilt and reopened in 2005
Image: 123RF/Luchschen

For nearly a half-century the heap of ruins remained untouched. It was only in 1994 that a project began to rebuild Germany’s largest church.

The “Call from Dresden” launched in 1990 collected 180 million euros for the work, with the 600,000 donors ranging from individuals to German and foreign businesses.

The baroque masterpiece was reconstructed faithfully and included 8,400 stones from the original building. It re-opened in 2005.

This cathedral in the heart of Moscow was built in 1839 as a monument to the victory of Russian forces over Napoleon. 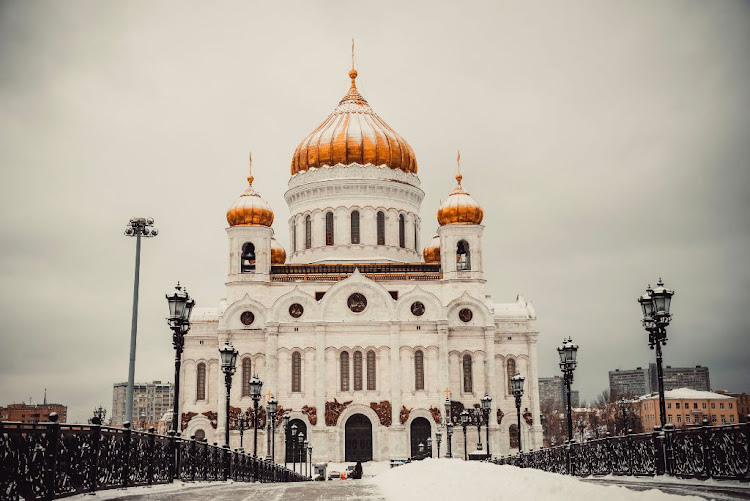 Stalin had it dynamited in 1934 to make way for a Palace of the Soviets but the project was dropped and a giant open-air swimming pool built instead.

The Moscow Pool shut in 1993 and work began two years later on a replica of the original Russian Orthodox cathedral based on the original plans.

The new Cathedral of Christ the Saviour opened in 2000.

Spain’s most celebrated opera house, the 150-year-old Liceu in Barcelona was destroyed by fire in 1994 during work on a new stage set.

The Gran Teatre del Liceu in Barcelona was restored almost exactly after it was destroyed by fire in 1994.
Image: Josep Lago / AFP

Only the foyer and the horseshoe arch over the auditorium were left standing.

Five years of work and around 110 million euros were needed to rebuild the theatre. It reopened in 1999, its Italianate interior — with brilliant colours, sweeping balconies and gilded plaster-work – recreated almost exactly to the original.

The celebrated La Fenice, the Phoenix, was so named because it was rebuilt on the site a theatre which burned down in 1773.

Venice’s gilded La Fenice theatre, and one on which it was built, have burned down several times.
Image: Vincenzo Pinto / AFP

It opened in 1792 as one of the world’s most beautiful opera houses but burned to the ground again in 1836, was quickly rebuilt and reopened the following year.

Following yet another fire in 1996, only the outer walls survived.

With support from the Italian government, UNESCO and donors from across the world, La Fenice rose once again after a 60-million-euro reconstruction programme, reopening in 2003.

More than 85% of Warsaw’s old town was destroyed on orders of Nazi dictator Adolf Hitler in August 1944 as occupying German forces retreated before the advancing Soviet Red Army. 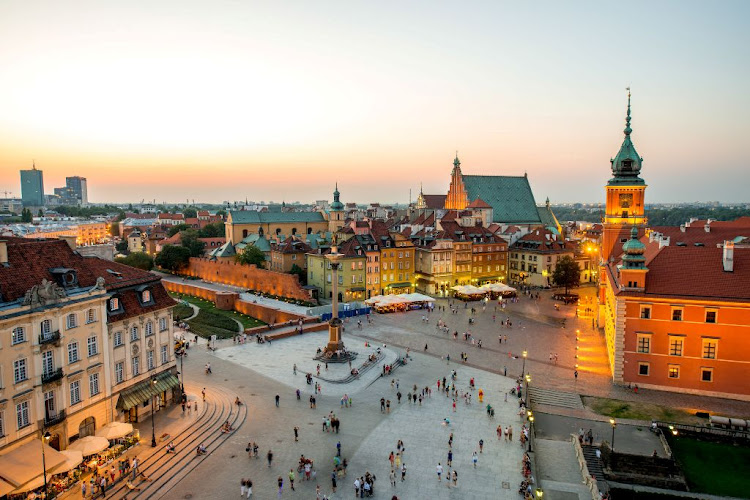 Old town Warsaw and the Royal Castle were rebuilt by residents.
Image: 123RF/Rh2010

It was rebuilt from the ruins by Warsaw residents, with work lasting until the mid-1960s and funded by donations from around the world and the Polish diaspora.

Warsaw residents also rebuilt the 16th century Royal Castle, not spared in the blitz, between 1970 and 1984.

Bosnia’s 19th century National Library was destroyed in the war-time siege of the city of Sarajevo in August 1992. 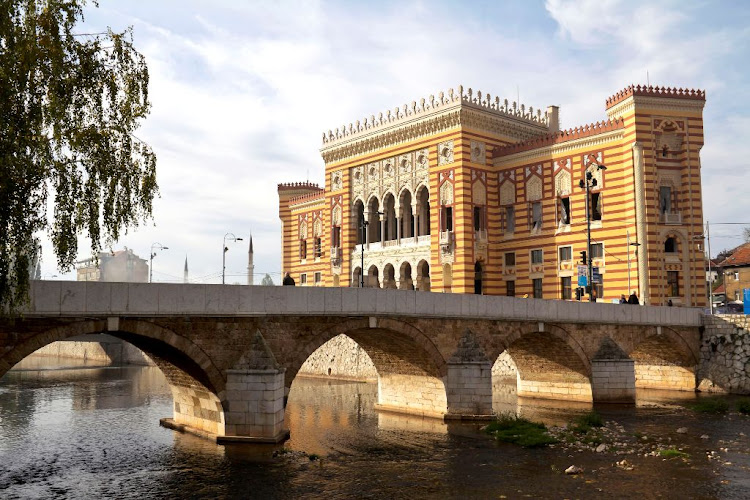 The building, converted into a library in 1949, housed some two million books, old scripts and photographs. Only 300,000 books were spared from the flames.

Reconstruction work, part financed by the European Union, began in 1996 and the new library was inaugurated in 2014.