Jennifer’s rep confirmed the news to our correspondent.

Rumours of an engagement first started swirling when the 28-year-old was pictured with a ‘massive ring’ on her finger during a date night out with her beau according to Page Six. 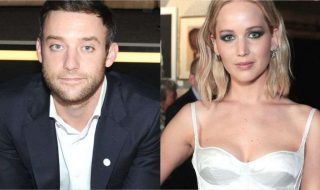 It first reported that the couple were dating in June 2018 and that Jennifer’s best friend Laura Simpson introduced her to the New York art gallerist.

The couple enjoyed romantic getaways to Paris and Rome.

In September the couple attended their first official event together when Jennifer took Cooke with her to the premiere of The Favourite at the New York Film Festival.