Sibongiseni Dhlomo, the KZN’s MEC for health, is having somewhat an intense time explaining to the Cuban government why the SA students are not studying.  Dhlomo has, in this manner, educated the understudies that they’ll be sent home and made to pay back each and every penny that administration spent to get them there.

A large portion of those students “abusing government resources” are from devastated foundations and would some way or another still live in foulness with almost no open doors.

As per the Cuban government, the South African understudies are turning into a “disturbance” by praying in some of Cuba’s free spaces a nation where religion isn’t widespread and what little religion is rehearsed, is done away from plain view – busiest roads. 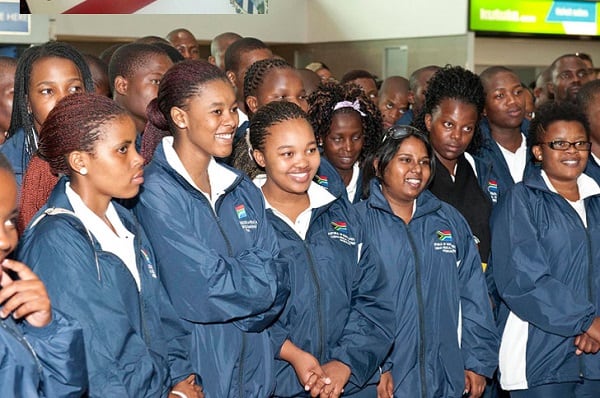 Cuba isn’t exactly the most forgiving environment and the whole praying vibe isn’t even the worst part. Some of the other complaints include:

Government has made it clear that any South Africans abusing the opportunity to study abroad will be sent home and made to pay back the money. “It is embarrassing … Cubans think you are too full of yourselves.”