The South African Police Service (SAPS) publishes up-to-date details of crime rates and statistics in the country. It is crucial for the rate of criminal offenses in South Africa to be monitored so that policies and reforms are done based on correct and updated data in order to mitigate the situation. SAPS last released the official report on the nation’s crime status in September 2018, and the report covered the period between April 1st, 2017 and March 31st, 2018.

Which criminal activities rank top in South Africa? In comparison to most nations, the rate of murders, rapes, assaults, as well as other violent crimes is very high in South Africa. Here is the detailed breakdown of community-reported serious crimes in South Africa 2018 as well as criminal offenses detected as a result of police actions . 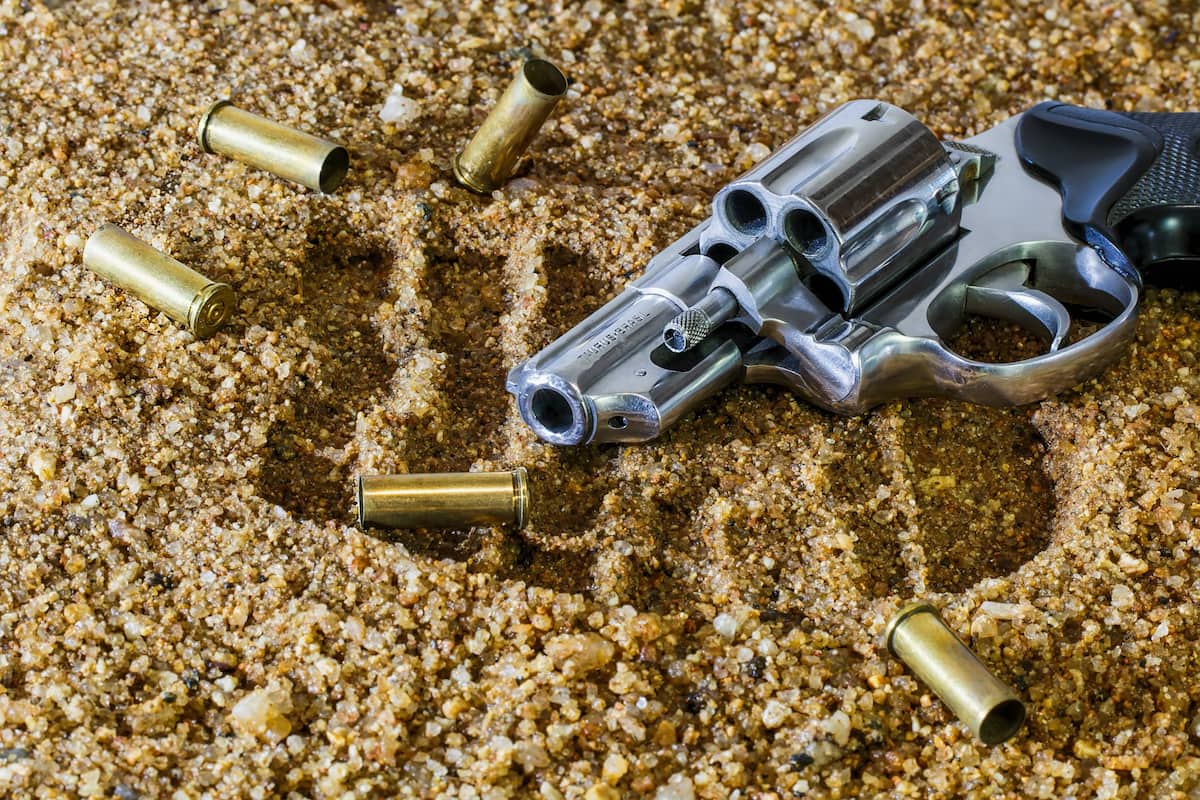 According to South African law, an offense qualifies as murder if you kill someone unlawfully and intentionally. In the latest report for 2017/2018, SAPS reported that there were 20,336 murders, which represented an increase of 1,320 from the previous period. Aside from actual murders, the police also reported 18,233 attempted murders for that period compared to 18,205 for the previous period. The report also includes some sub-categories, which analyze things like the murders of women and children. In the 2017/18 period, the murders of women and children accounted for 19.3% of the total murders. 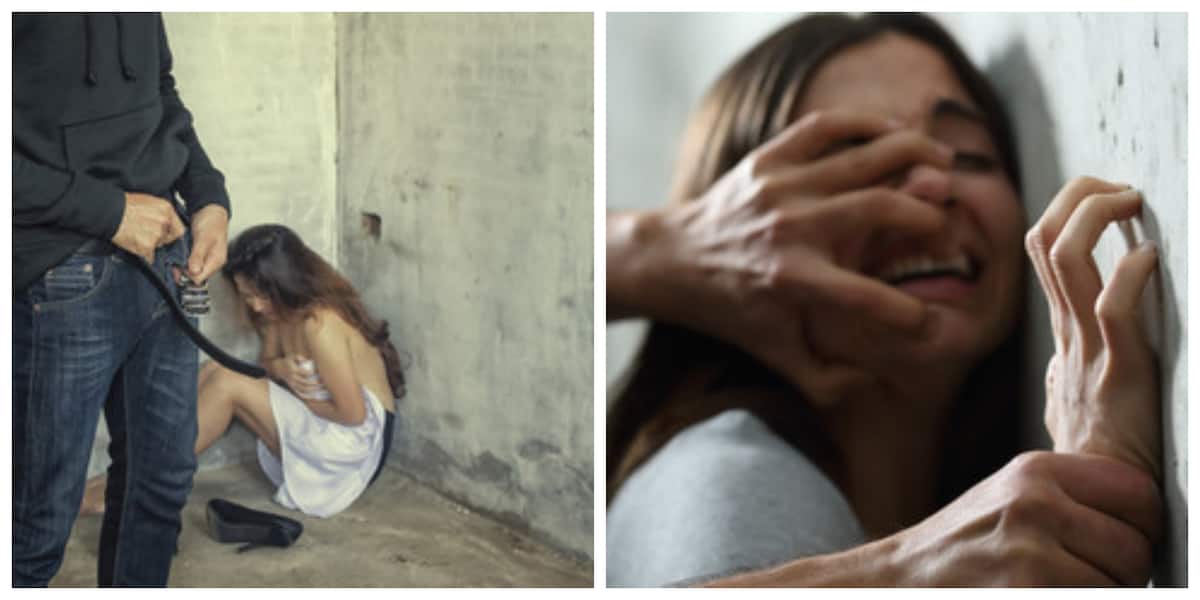 This category includes compelled rape, incest, statutory rape, grooming children sexually, sexual assaults, and bestiality. The period 2017/18 had 50,108 sexual crimes, which was an increase of 448 from the previous period. Of the activities that count as sexual offences, rape was the most common one with the category accounting for 40,035 of the 50,108 sexual offences reported. Unfortunately, this data may be incorrect because of the massive underreporting of sexual offenses in the nation. 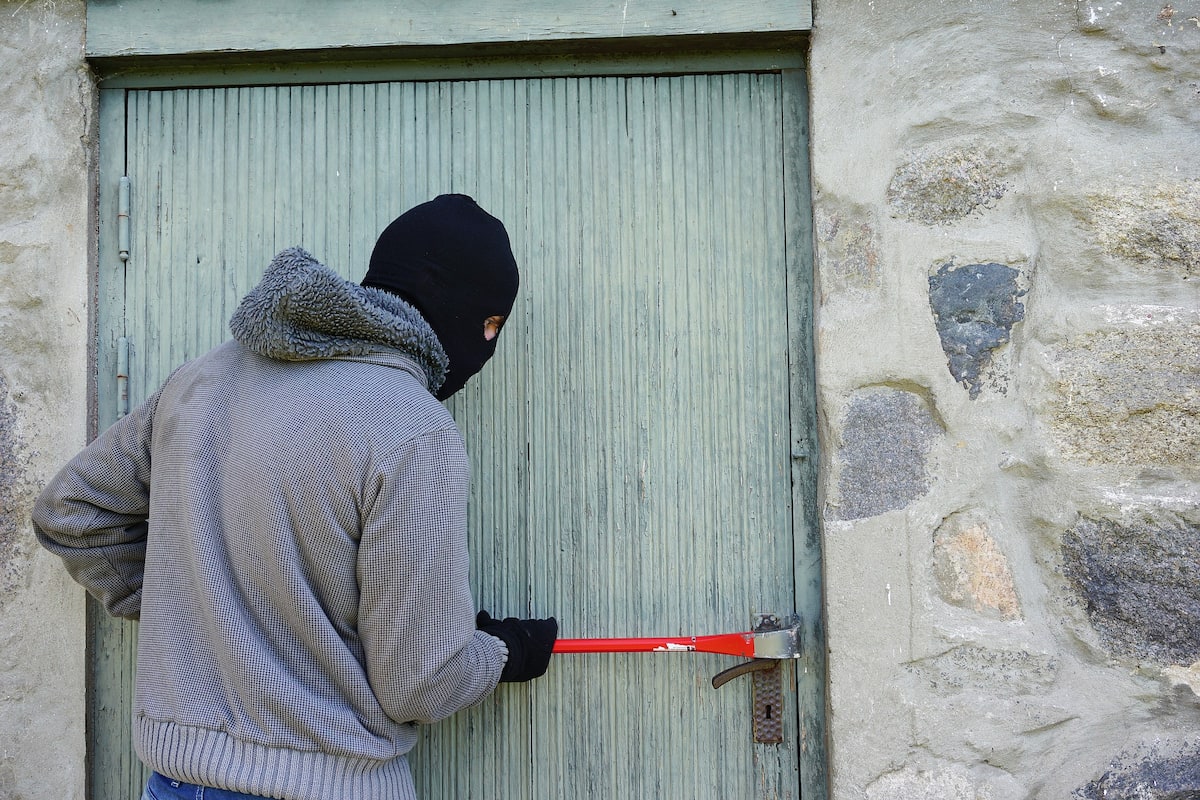 This category was actually a serious crime in South Africa in 2018, which is why it was the most feared. Think of it this way, how would you be if you felt unsafe in your own house? This offense is defined as someone breaking into a building unlawfully and intentionally. On average, about 625 houses were burgled every day. In total, there were 228,094 cases of house burglaries reported compared to 246,654 of 2016/17. According to a survey, a little over half (52.8%) of the burgled households deemed the police incapable and so chose not to report the activities. 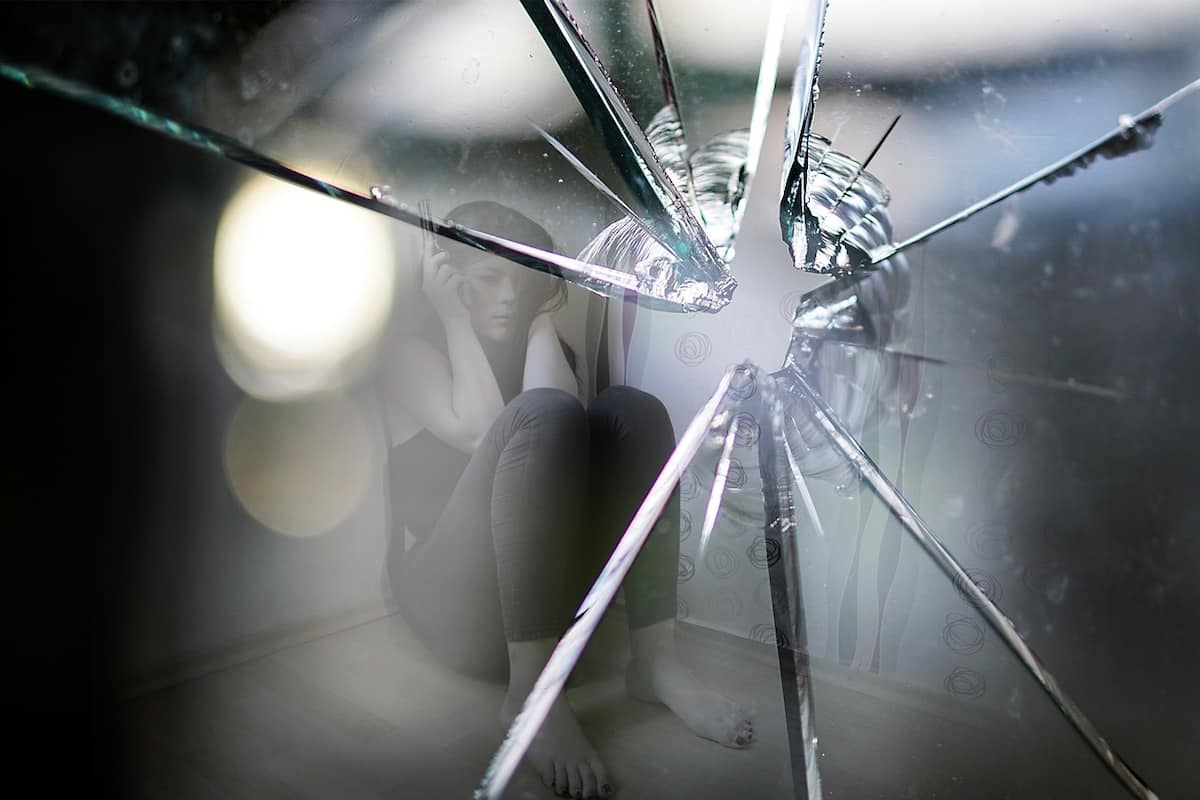 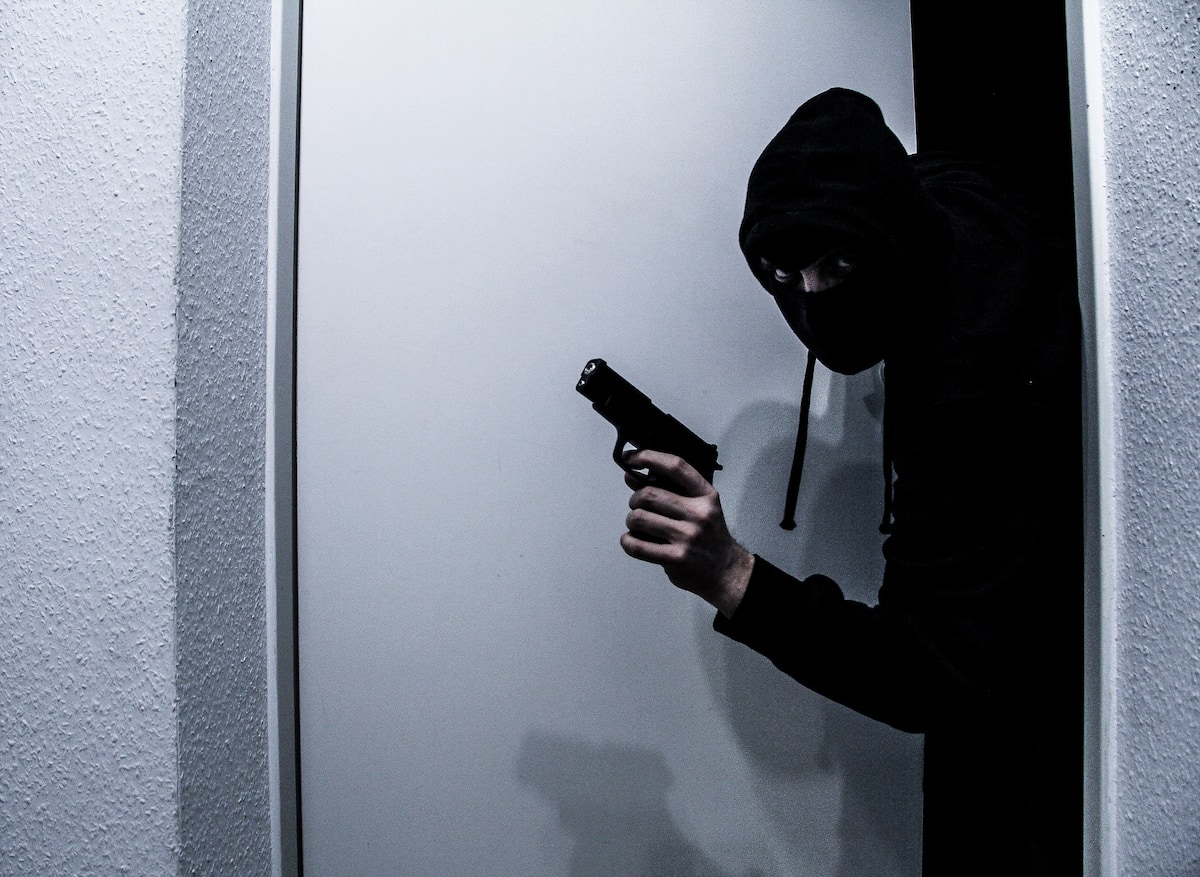 Obviously, there are way more types of criminal activities in the country than can be covered here. However, the following table should give an indication of the numbers for some of the other offenses not covered. The detailed report is on the SAPS website. A positive change means an increase from 2016/17 while a negative one means a decrease.

Based on the above breakdown of crime in South Africa, is South Africa safe for tourists? Is it safe for residents themselves? It is important for all residents to be on the watch out and report any criminal activities that they witness. This way, policies that will help to permanently resolve the criminal activities will be established, and there will be a considerable drop in the crime rates in SA.