Somizi is set to have laser eye treatment to fix his eye condition.

This is after being encouraged by a Metro FM caller who lost their sight.

He revealed the news this yesterday morning during his morning show. On the discussion about World Sight Day, Somizi told listeners that after giving it a lot of thought he decided to get treatment.

“I have decided to get laser eye treatment in a few week’s time. I have booked it already,” he said.

Somizi’s right eye started to itch a while ago and had become uncomfortable, but he did not get treatment because he was scared it would involve needles.

After meeting with a listener who went blind, it encouraged him to get treatment. 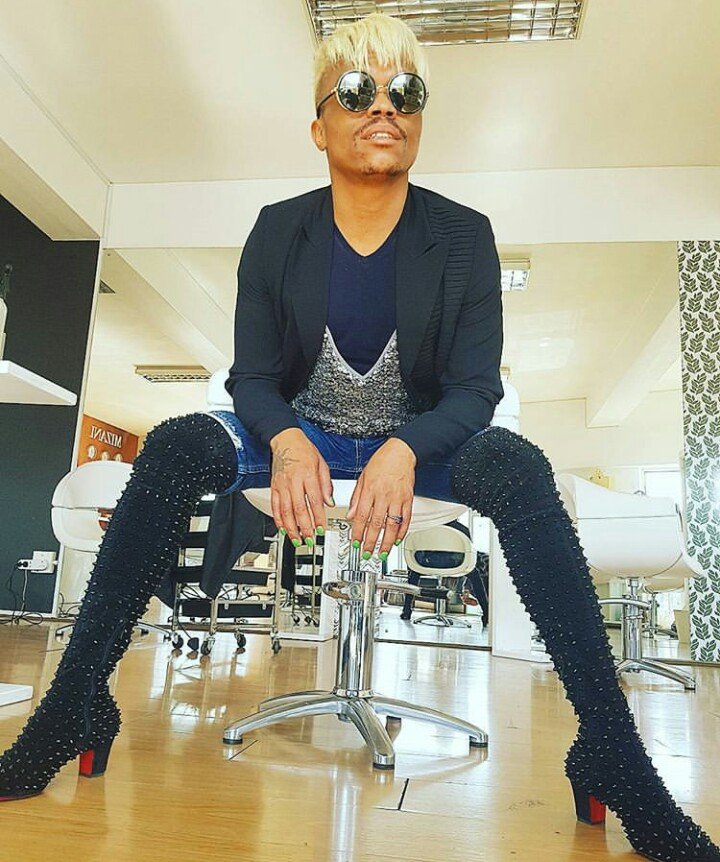 “When I was talking to Senzo (the listener) I told him that my eye was itchy and he told me that I should not scratch it. He said I must go get it looked at,” he explained.