On Monday night, Four vehicles were set alight on the University of Cape Town’s lower campus in Cape Town.

It is believed that the four cars were petrol-bombed. They were parked in Chapel Road, behind the Baxter residence.

UCT says it is not clear whether it is related to ongoing student protests.

“UCT condemns this incident in the strongest terms. The matter is being investigated by the South African Police Services and UCT’s Campus Protection Services,” it said in a statement.

The Jammie Shuttle has also been suspended.

On Monday, two UCT student leaders were arrested. Masixole Mlandu was arrested for the third time since the start of the university protests, and could face charges of malicious damage to property. His lawyer told News24 he had been shot twice with rubber bullets.

Stun grenades were fired in Woodstock and Mowbray on Monday afternoon, as students attempted to mobilise others to take part in a planned march to Parliament.

Meanwhile, a number of vehicles were set alight at the Cape Peninsula University of Technology campus in Bellville on Monday. 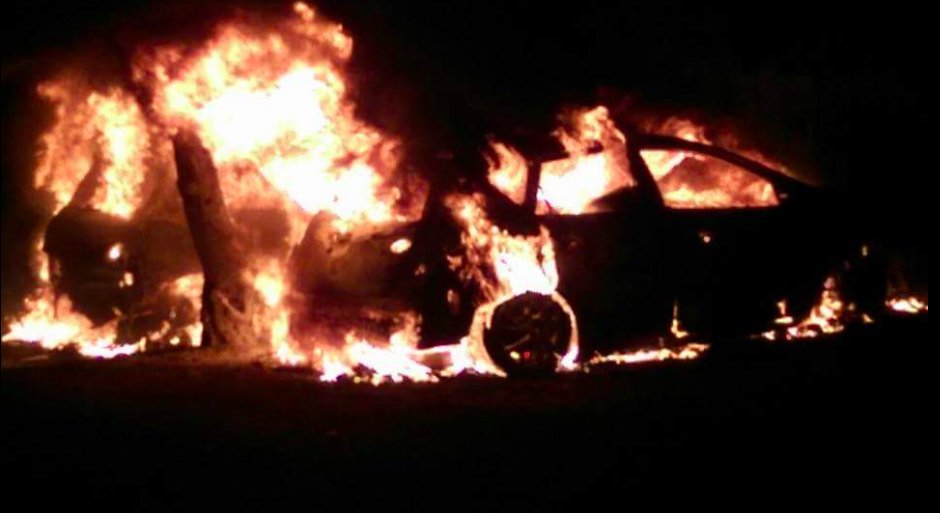 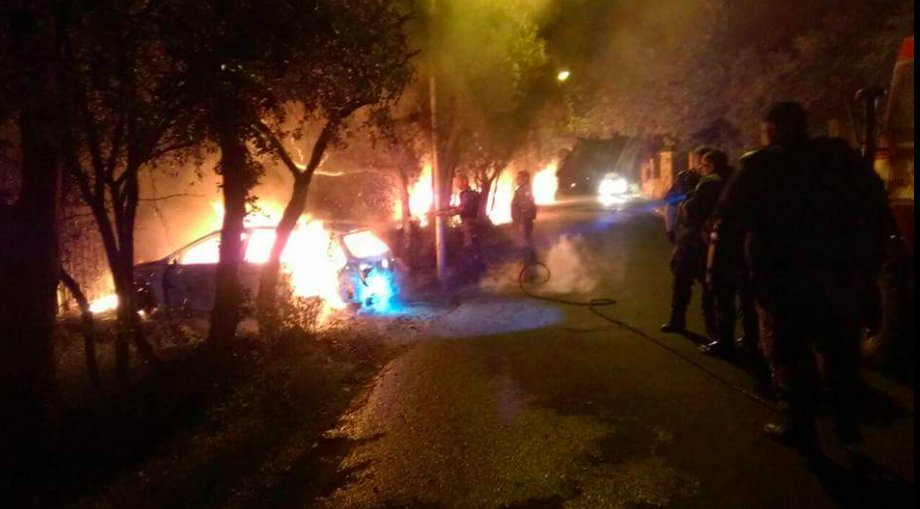 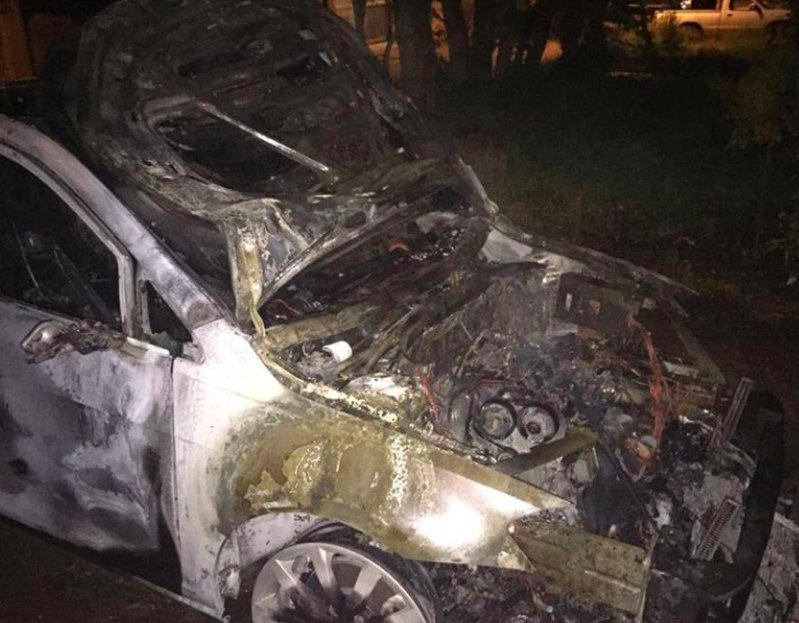 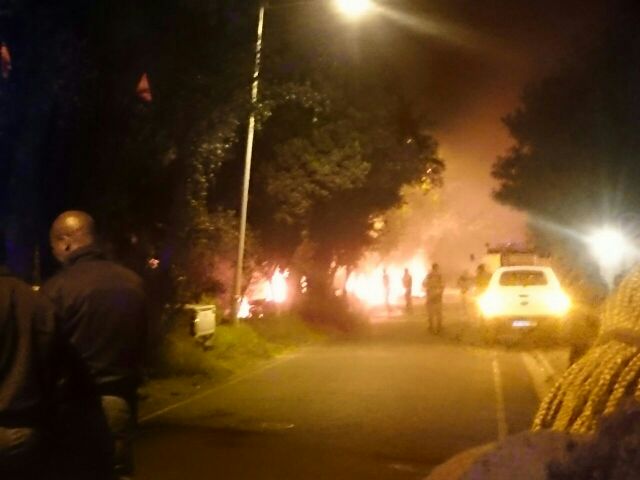