Other than being an actor Masilela was also a professional soccer player who played for Supersport United and Highlands Park, but had to end his career after a car accident.

The actor got married to actress Simphiwe Ngema in an intimate traditional wedding earlier this year, according to e.tv.

When Ngema arrived at the hospital, Masilela was still conscious and the couple exchanged their final words.

Masilela was saying that he was in a lot of pain, and Ngema comforted him before he was taken to the operating room.

Family spokesperson Mpumi Phillips told The Juice that Ngema didn’t think that it would be the last time she would speak to her husband.

“She thought that the doctors would operate and treat his injuries. She didn’t think that he would die that night,” Phillips said.

When asked how Ngema is doing following the sudden death of her husband, she said: “She is traumatised, but she is an incredible woman. She is staying strong for his family.” 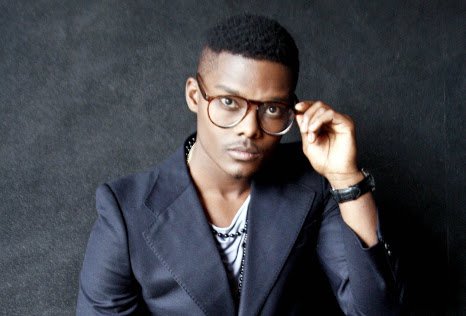 It is with absolute shock & dismay that we recieved the news of Rhythm City star Dumi Masilela’s sudden & tragic passing. #RIPDumiMasilela