The Award Winning Best Actor, Rami Malek was attended to by paramedics after slipping off the stage at the Oscars.

The actor took home the trophy for Best Actor for his role in Bohemian Rhapsody, but also took home a couple of bruises after loosing his footing after the ceremony concluded. 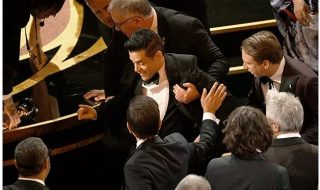 Photos show paramedics rushing to the front of the theatre, where Rami was seated after the fall. According to reports, the actor was then moved to a private area backstage where he received treatment for possible injuries. 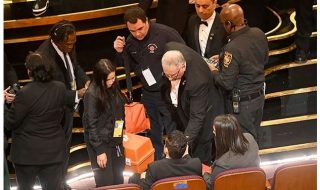