Babes Wodumo and Nasty C have been nominated to the 2017 MTV Europe Music Award (EMA).

Both are competing in the Best African act, and will battle for the title together with Wizkid and Davido from Nigeria, C4 Pedro from Angola and Nyashinski from Kenya. 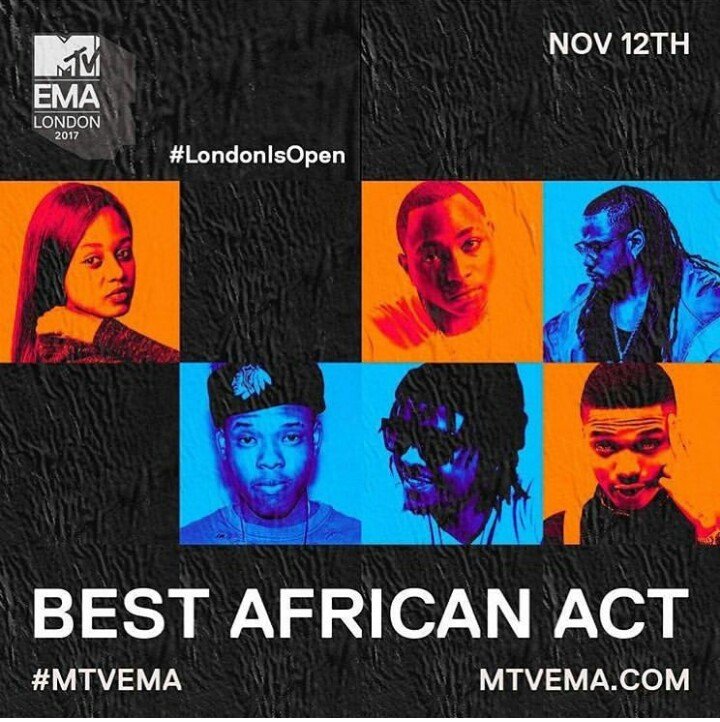 The awards will be held on the 12th og November in London, with Rita Ora as the host.