He has a planet named after him and he is only 25 years of age.. Isn’t this amazing? Siyabulela Xuza is said to be one of the best scientist South Africa has ever had.  world’s top scientists. Xuza is now, almost literally, on top of the world. 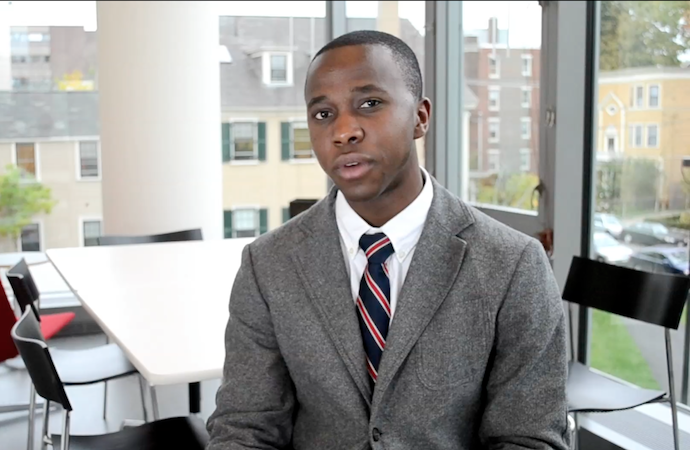 His dream as a child was to travel to places beyond Earth’s orbit. This big dream began when he saw a small aeroplane for the first time as it dropped political pamphlets from the air in the Eastern Cape city. Xuza’s eyes remained focused on this marvel of technology, a plane and the rest is history.

His life changing journey began at the tender age of 12 when he used utensils in his mother’s kitchen to bake rocket fuel “like cookies” and was scolded for causing fires. Four years later, his “safer and cheaper” solid rocket fuel won him the top prize in its category at the Intel International Science and Engineering Fair in the US.

He trained outside South Africa and holds a degree in engineering from Harvard University. He once working in a vegetable field, Xuza has met three SA presidents, the king of Sweden, Nobel laureates, astronauts and the UN secretary-general.

Scientists from MIT’s Lincoln Laboratory named a minor planet (or giant asteroid) after him and, the planet named Siyaxuza is right next to Jupiter itself.