moesha-buduong Image source: twitter.com
Moesha Buduong, is a well-endowed Ghanaian actress who has over time become renowned for her curvy shape.
New rumours seriously making the rounds in South Africa has recently shown that the King of Zulu has expressed interest in her.
According to BBC1O1, the King of Zulu is also rumoured to have planned a visit to the West Africa country, Ghana and as custom demands, and would be meeting the family of the actress. 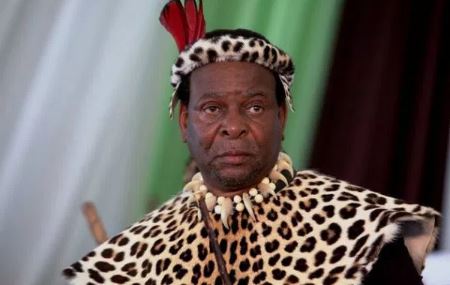 The King of Zulu
If the marriage happens, Moesha would become the King’s seventh wife.
It is said that more than 60 cows and scores of sheep were slaughtered for the occasion when the king married his sixth wife.
People close to both the King and the actress are tight-lipped about the rumoured big wedding.
More details will be brought to you as the events unfold.
Below are more photos of Moesha: 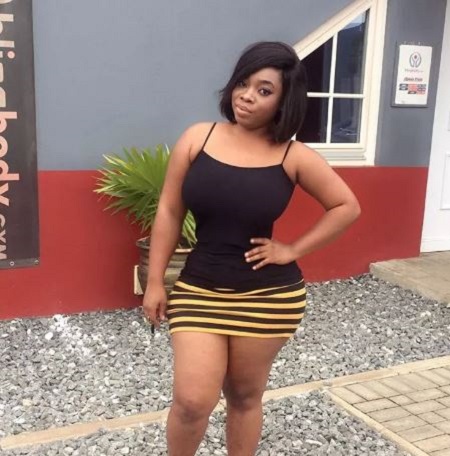 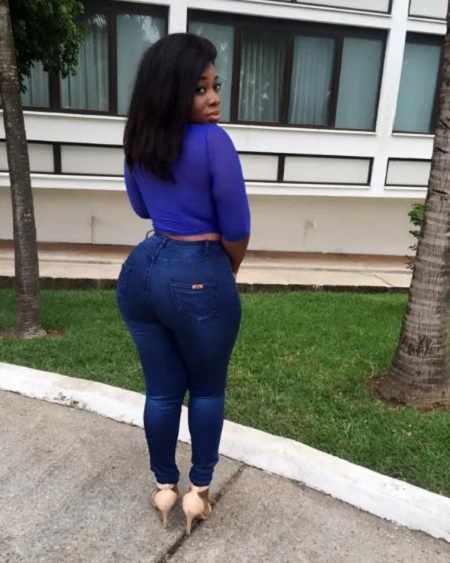 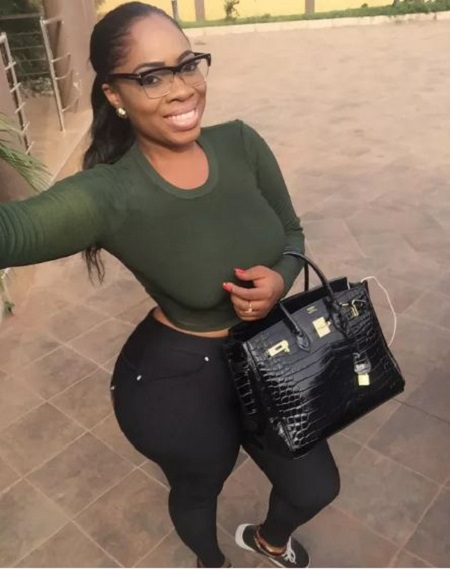