Lucky Philip Dube was a South African reggae musician and Rastafarian. He recorded 22 albums in Zulu, English and Afrikaans in a 25-year period and was South Africa’s biggest-selling reggae artist.

Dube was murdered shortly after dropping two of his children in Johannesburg, suburb of Rosettenville. Dube was driving his Chrysler 300C, which the assailants were after.

Police reports suggest he was shot dead by carjackers who did not recognize him. Five men were arrested in connection with the murder; three were tried and found guilty on 31 March 2009.

Two of the men attempted to escape and were caught. The men were sentenced to life in prison. 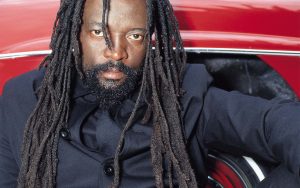 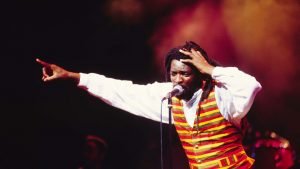 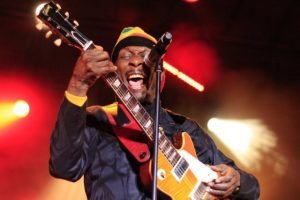 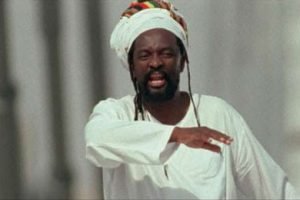 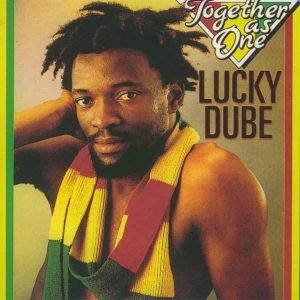