The transfer is believed to be worth a world record €222 million (£199 million). He’s now the most expensive player in football, beating Paul Pogba’s £89 million transfer to Manchester United.

“It was a huge pleasure to have shared all these years with my friend Neymar I wish you all good luck in this new stage of your life.”

The 25-year-old was subject to intense transfer speculation after expressing his desire to leave the Camp Nou with the French giants prepared to trigger his massive release clause.

His transfer away from Barcelona heightened following the training ground bust-up with new signing Nelson Semedo. Neymar stormed out of a session in Miami after clashing with the young Portuguese defender.

After rising to prominence in his native Brazil with Santos, he attracted plenty of attention with Barcelona eventually securing his services in 2013 as the player put pen-to-paper on a five-year deal. 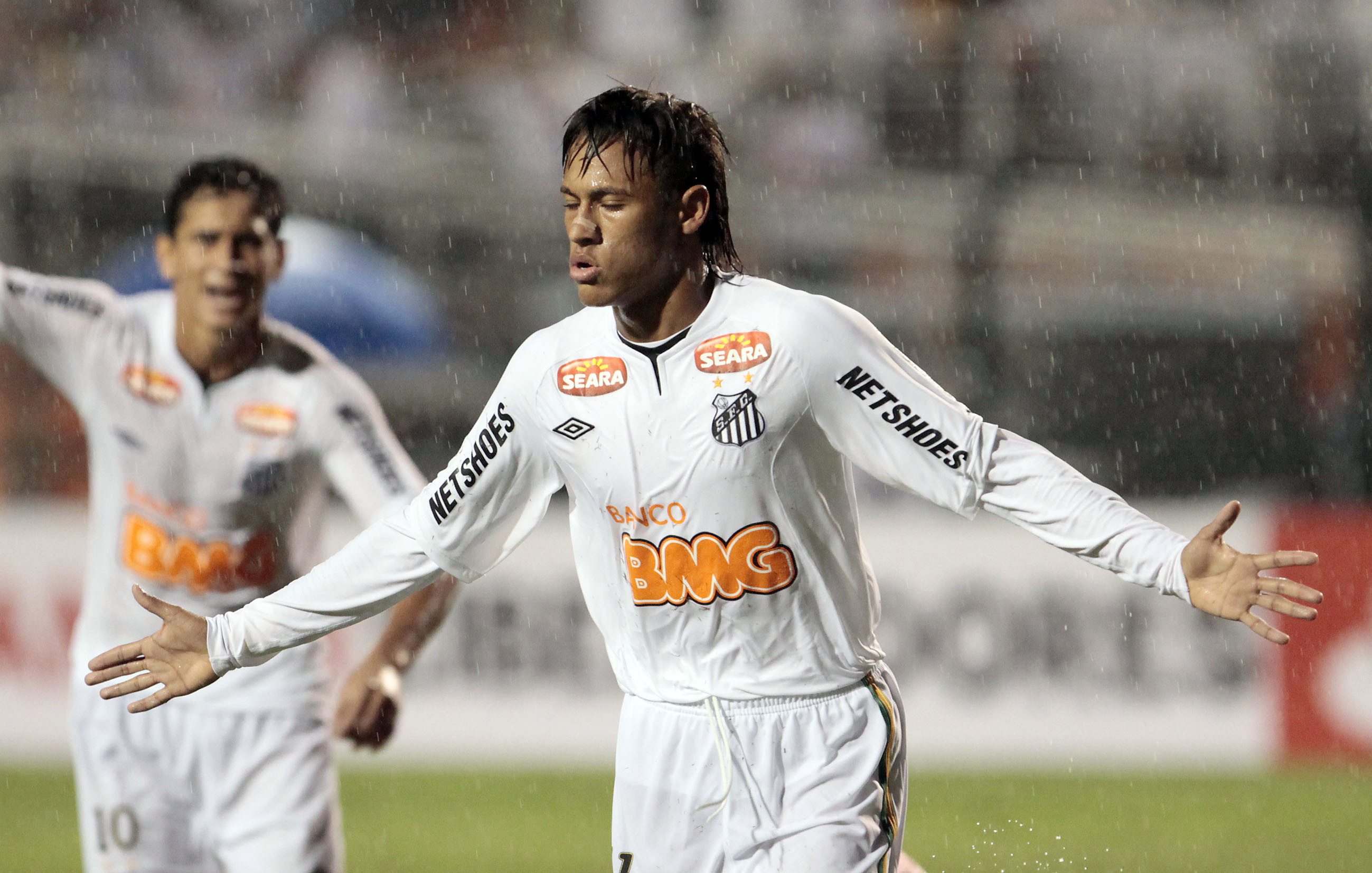 Neymar has enjoyed a prolific spell in Spain winning the lot and scoring a bagful of goals. He’s won two La Liga titles, three Copa del Reys not to mention lifting the Champions League in the 2014/15 season.

The Brazilian has netted an impressive 105 goals from 186 appearances in all competitions. 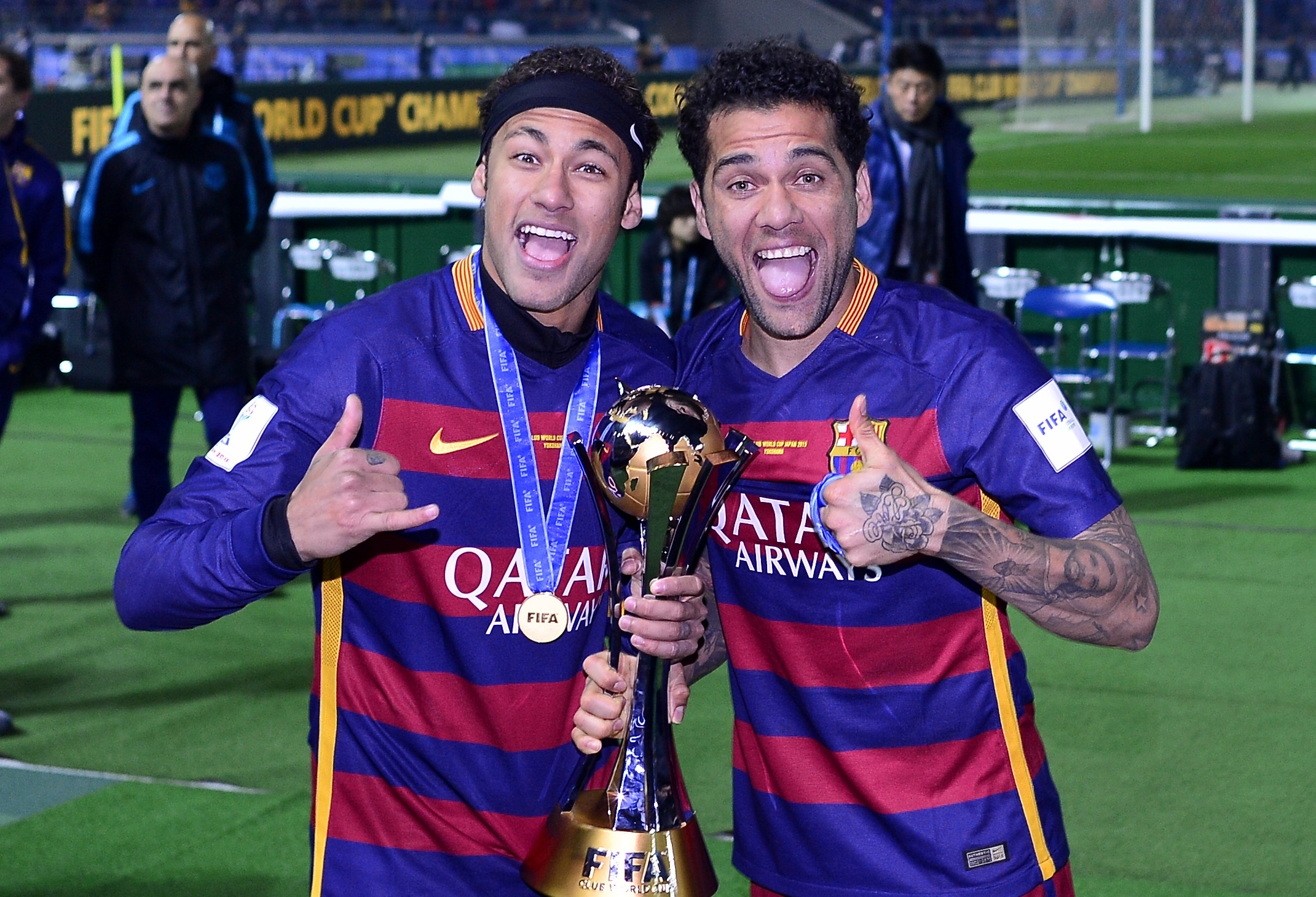 Neymar and Alves will be reunited at PSG. Image: PA

He joins fellow Brazilian and former teammate Dani Alves in making the move to Paris. The full-back was courting a huge amount of interest from Manchester City though he ultimately opted to join the French outfit.

PSG endured a disappointing campaign, last season. AS Monaco pipped them to the domestic league title. With the huge transfers this window, manager Unai Emery will not only target the league title but also the Champions League. 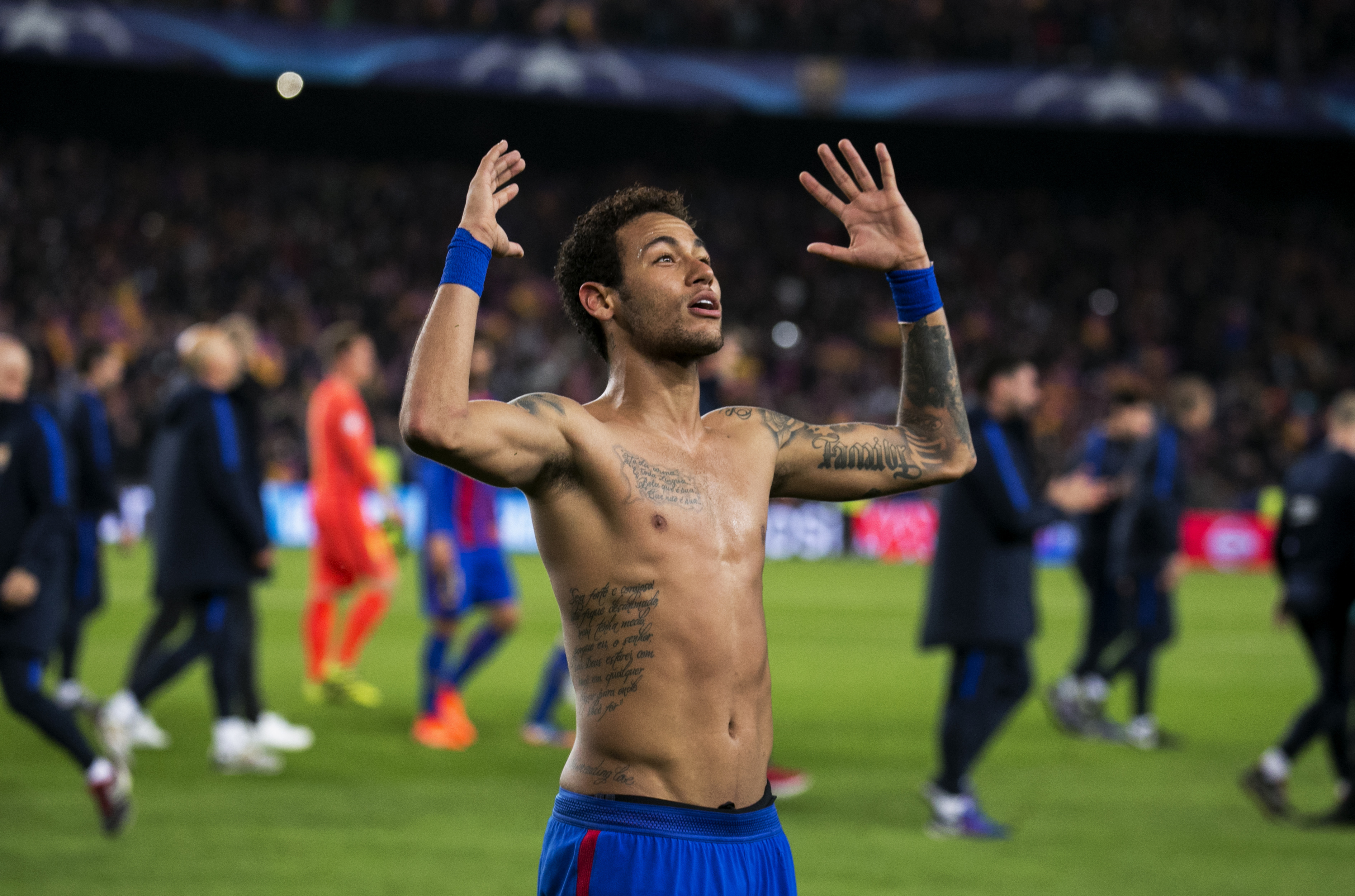 Emery’s charges were on the wrong end of the greatest Champions League comeback. Despite taking a four-goal lead into the second half, Barcelona pulled off a sensational performance to beat their counterparts 6-1 on the night which included a starring role from Neymar.

How will Neymar fare in France?

Let us know your predictions in the comment section below.