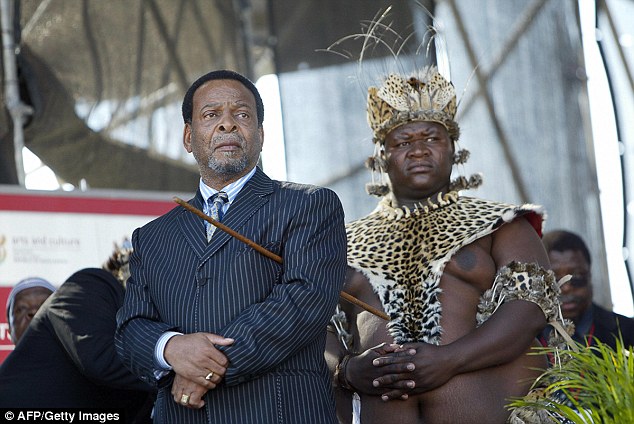 Government has published the official salaries it pays to kings, queens and other traditional leaders in South Africa for the 2018 financial year.

After a pay freeze in 2017, the majority of traditional leaders will see their salaries increase between 4.5% and 8%. This is in line with the increases given to ministers, MPs and other senior members of government gazetted late last year.

As of 2010, South Africa recognizes seven royal families in the country, after a recommendation by a traditional leadership commission that South Africa lose six of its kings and queens.

Of the 13 recognized traditional kingdoms recognized previously, only seven will remain once the current incumbent rulers of the identified kingdoms have passed away.

Traditional kings and senior leaders are symbolic figureheads in the country with little political power. However, these rulers play an important role in local disputes as well as in playing advisory roles to government – as well as in the lives of the traditional rural populations.

All these traditional leaders are paid by the South African government.