Gupta-owned Investments have just confirmed that they are selling their two media businesses ANN7 and The New Age to Lodidox and Management.

.The move follows a decision by the Indian Bank of Baroda to pull the plug on Gupta-owned firms: The family’s dirty laundry has been aired throughout the winter thanks to a trove of leaked e-mails revealing the depth of state capture. 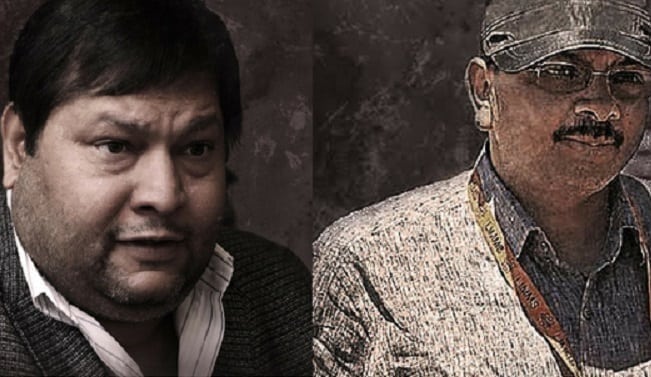 Lodidox owner Mr Manyi expressed his excitement at the deal, and feels he can push the media outlets onto the next level:

“I am delighted to have reached agreement with Oakbay and look forward to successfully completing the deal.  These are two strong businesses which are full of potential and, under the right external circumstances, can become an increasingly important and relevant part of the South African media landscape.”

Both publications have been criticised for their less-than-subtle agenda of promoting the family’s image in a positive way and expressing their support for Jacob Zuma.

Though The New Age has copped its fair share of criticism, ANN7 has come to be seen as nothing more than a mouthpiece for the Guptas. Panel members and ‘analysts’ invited onto the channel are always fierce opponents of anyone dissatisfied with JZ.

Oakbay’s press release on the matter gave us a little insight as to why the Guptas were selling up. They stated that the sale will ‘allow the shareholder to clear its name in the face of unfounded media allegations.’

Could this mean the Guptas are gearing up to take on the press that exposed their allegedly corrupt business practices? Or are they simply counter-reacting to Baroda’s decision?