A Jozi branch of the ruling party has renewed calls for not just Jacob Zuma, but the entire ANC NEC to resign.

News24 reports that the Sefako Makgatho branch wrote to secretary general Gwede Mantashe back in April, insisting that Zuma be given the boot as ANC and state president or face the music.

Sasabona Manganye said the branch had not been given a satisfactory response. 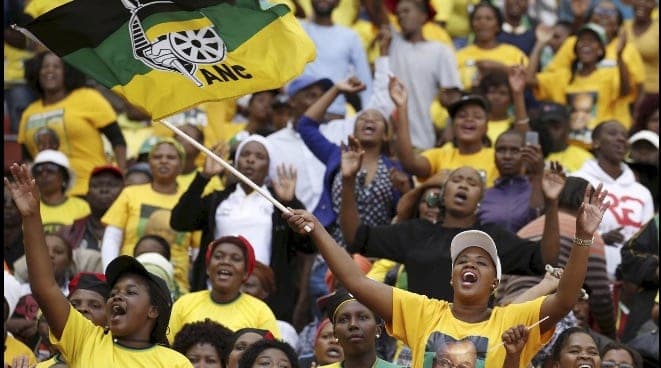 “The NEC took a resolution where they accepted Zuma’s [Nkandla] apology. They did not follow the correct process, Manganye said.

“So it was more of a cover up than resolving the matter. It haunted us until today.”