After a lot of backlash on the just released single What a Night, DJ Dimplez had to recall the artwork used for that video.

Apparently, the artwork was perpetuating the South African rape culture.

In the picture, DJ Dimplez is seen in an ally with a lady slumped over and hanging onto his shoulder while holding a bottle of alcohol. 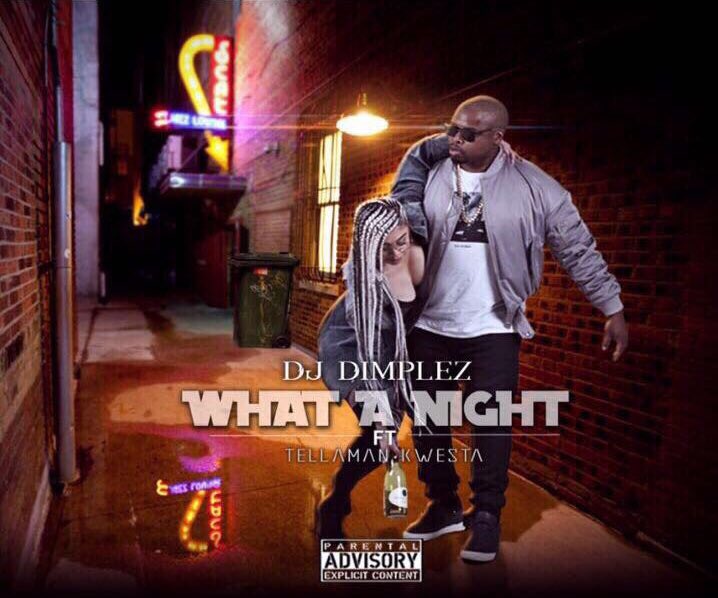 In a statement issued on Tuesday, DJ Dimplez said he was deeply sorry for releasing that artwork to his What a Night single.

“I would like to apologise. With the release of my latest single, ‘What a Night’, it has been brought to my attention and realisation that the supporting art work calls to mind rapists’ stereotypes. I sincerely apologise to anyone who was offended by the art work. With the artwork, my intention was to never promote the senseless rape culture nor that of taking advantage of women,” Dimplez said.
He added that it was not his intention to incite violence or offend anyone.

“It is extremely important to me and to my team that whatever material we produce is inclusive, does not incite violence and is always respectful to our audience. Any failure of that I will act to work on immediately, while revision to the artwork has already been made. The offensive artwork will be removed from all supporting visuals to the single release. I am deeply sorry for the hurt this has caused.”