The news also comes just days after AKA announced his split from management company Vth Season, and this deal is the first one to be signed as part of his own company, Beam Group.

The announcement was made recently at a swanky party held at the Maslow Hotel in Johannesburg.

At the press conference AKA said that after turning down many deals over the years, this one was the perfect fit for him.

He added that this is one of the biggest collaborations SA has ever seen.

“Cruz Vodka is a luxury premium brand and I’m a luxury brand, so it was the perfect fit,” AKA added.

As the new face of the brand AKA will feature on all of its billboards across the country, as well as in its TV adverts.

Speaking about his ‘outspoken’ nature, AKA said that Cruz Vodka is well aware that he is a controversial artist who speaks his mind and that’s what makes him who he is.

And going forward that definitely isn’t going to change.

AKA’s bae Bonang Matheba, who attended the party to support her man, beamed with pride throughout the night.

And of course AKA’s other celebrity pals including DA LES, Nomuzi Mabena, Donald and others came out to show support.

Here’s what went down…

Aww how cute are these two? 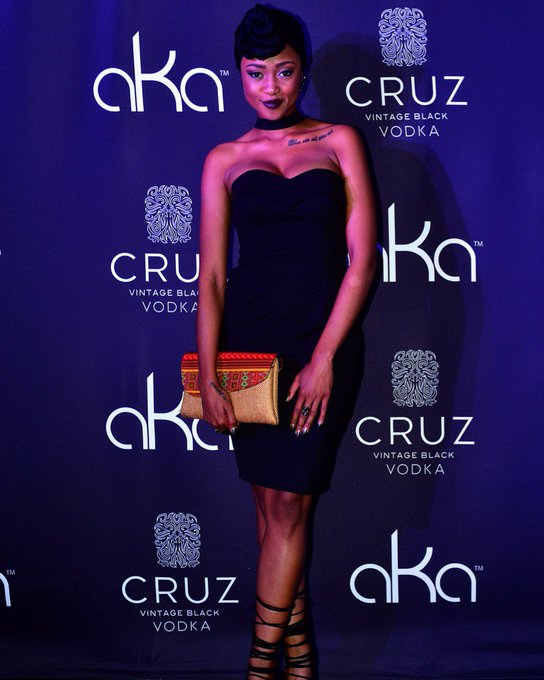 Cruz black carpet only fit for the finest. @NoMoozlie at the #MEGACRUZ launch 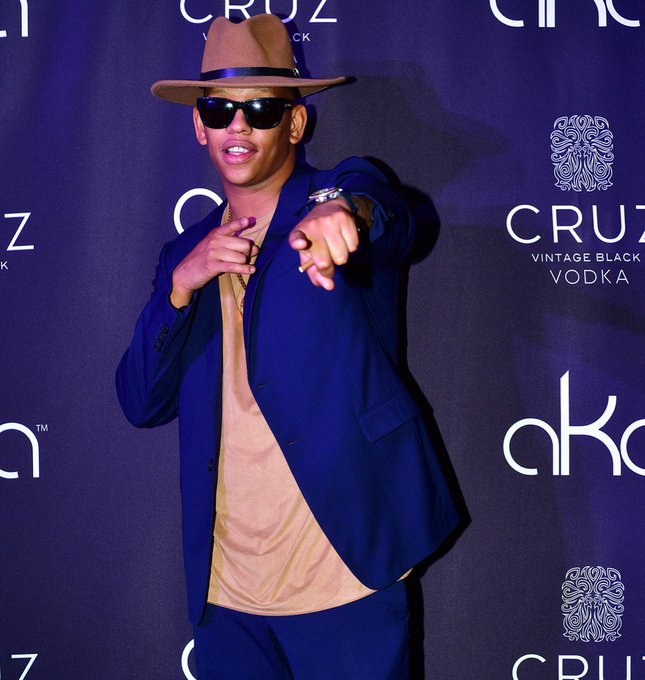