The men who were allegedly involved in the murder of Dumi Masilela,  appeared briefly at the Benoni Magistrate’s Court today.

The appearance follows another appearance they had in September where fingerprints linked one of the men to the attempted hijacking.

The court however postponed the matter to November 28 to give more time for the Director of Public Prosecutions (DPP) decision. The DPP will decide on what charges will be kept and where further court proceedings will be heard.

The three men, Mfundo Nkosi, Bongani Masumbuka and Solly Mukhuba, face charges of murder, hijacking, attempted hijacking and the possession of an unlicensed firearm. They remain in custody. Nkosi had allegedly confessed to the crime after the confession was beaten out of him. He claimed that he had been severely beaten and had suffered a fractured rib as a result.

Masilela died in hospital on August 3, following an attempted hijacking in Tembisa, where he was shot.

Earlier this month a tribute to the slain actor, Masilela, Rhythm City recently took a decision to incorporate his death into the exit story line of his character, Sfiso Ngema. This was to honor Dumi’s character in what would be his last appearance on the show.

Dumi’s mother and brother also appeared in the show to pay tribute. 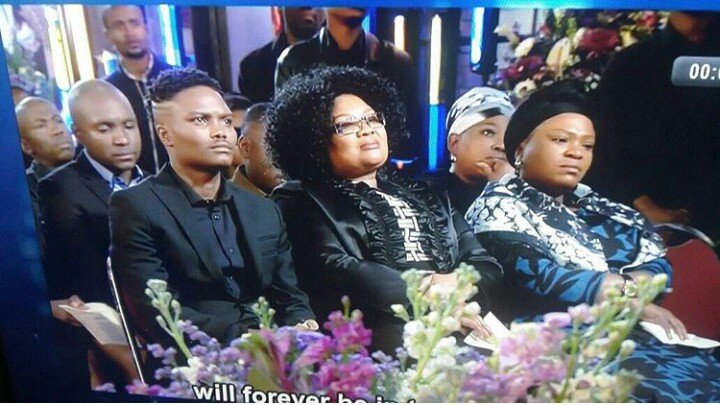