There is always something cute about twins. An air of beauty perhaps.

These are just some of the celebrities with a twin.

The radio and television personalities were at one point the most famous in the entertainment industry.

The two started off in the early 2000s on an internet station. They went to have their own reality show that aired for two seasons. They have however been out of the limelight, with rumors they may be starting a business. 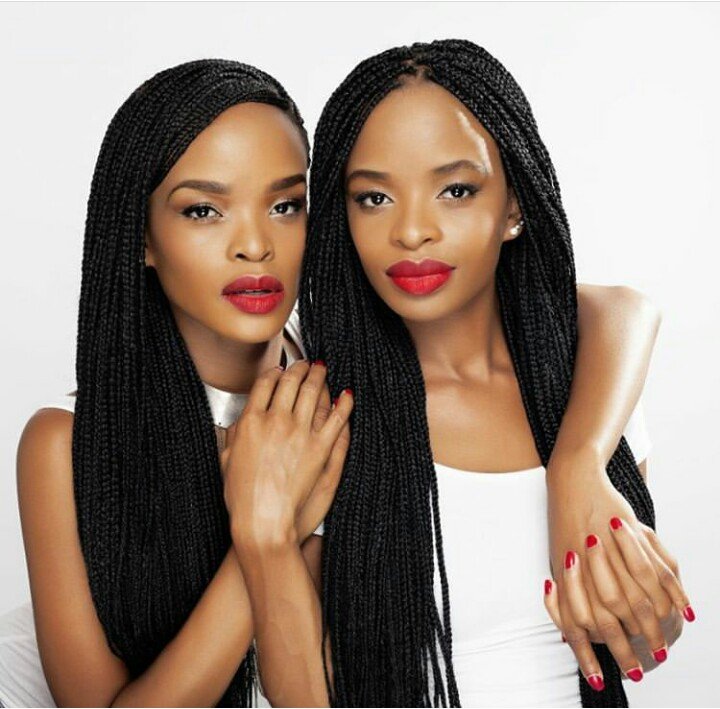 The two who are songwriters, producers and musicians are well known for their hit single Sun in my pocket. The Locnville twins are also guitarists, drummers and business entrepreneurs. 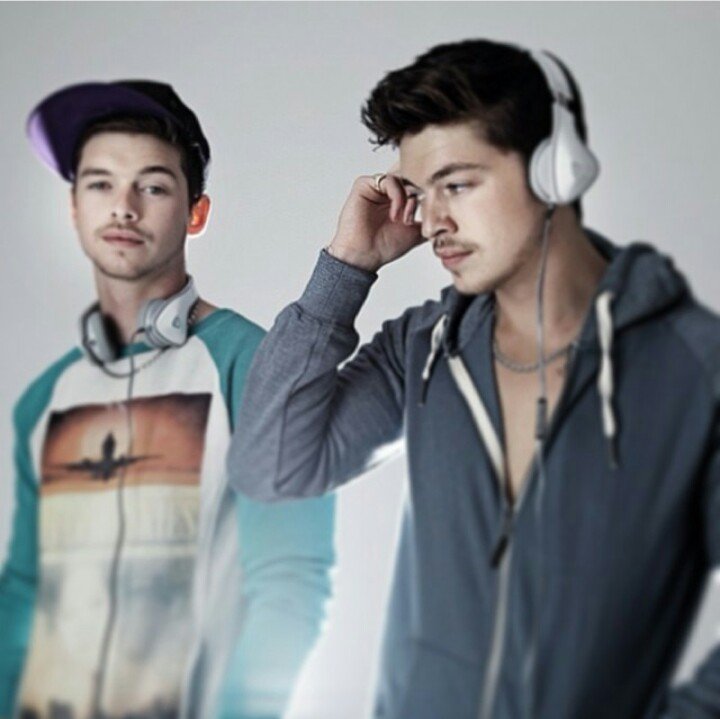 Kia Ntshole is a Diski Diva star, with a her twin sister. 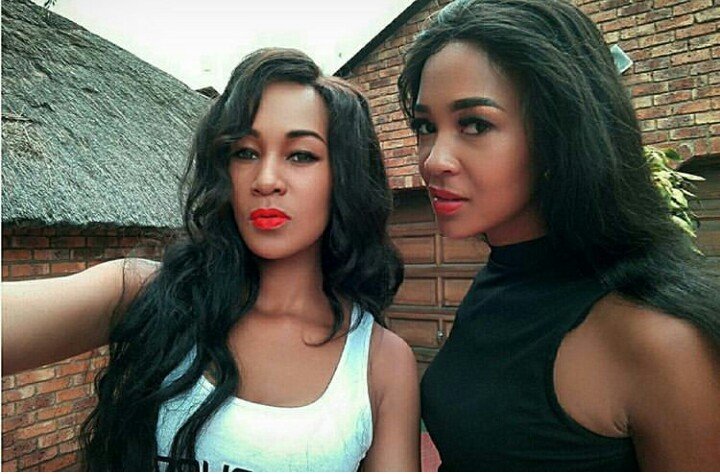 Bandile and Banele Mbere, the hip hop DJ’s known as The Major League are one of the South Africa’s famous twins that are in the same career. 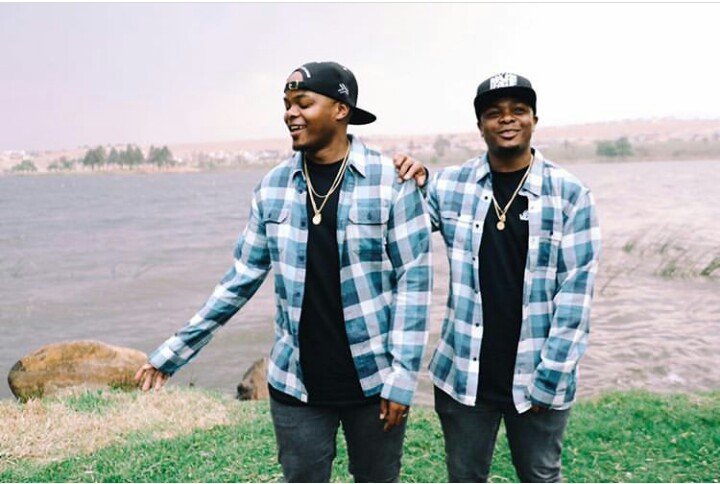 Blue and Brown have continuously shown us just how much they love each other.

The two are so close that they even have matching cars. 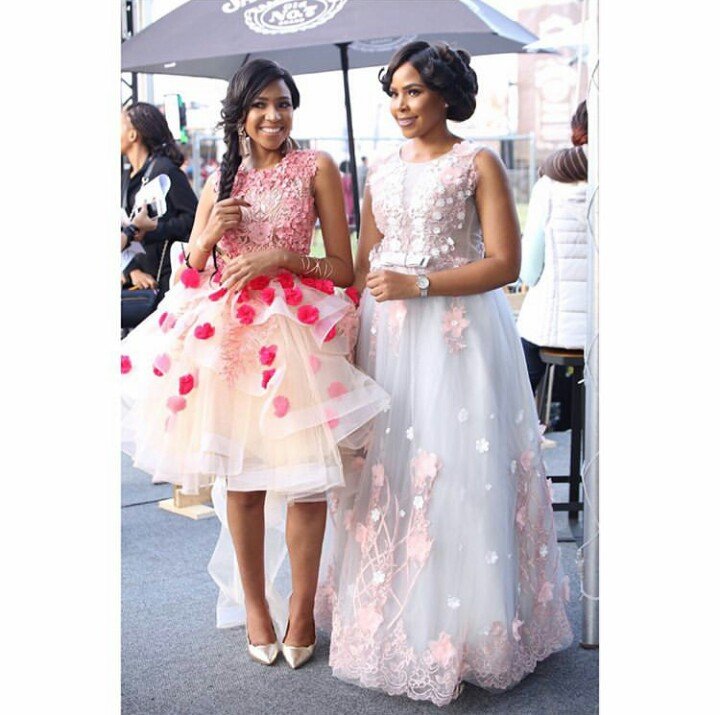