They say hair is a woman’s crown. Celebrities alike have proven this to us over time.

Natural hair is on the rise among many women. Today, we look at some of those who have rocked their afros like pros.

She is one of Africa’s most beautiful women. However, apart from her looks, Ayanda has more going on for her. She is a model, actress, TV host and an entrepreneur.

Over the past two years, Ayanda Thabethe has hosted three television shows. She was the face of Legit’s Summer 2016 campaign, she opened her very own luxury hair salon in Johannesburg, she is the face of Ponds and, more recently, a global ambassador for Mizani and its hair-care products. 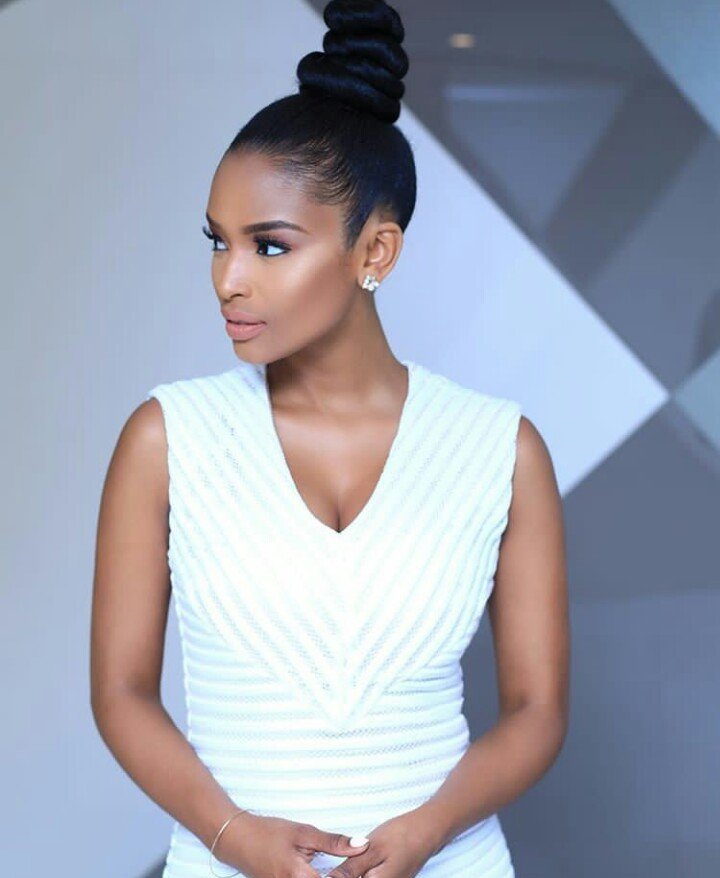 Her musical success sets her apart from others, with songs going gold and platinum within hours.

The singer has embraced her natural hair which has become her signature look.

Zahara says she always has had her hair natural, adding she doesn’t like weaves but used to love braids. Apart from preferring to keep her hair natural, she says she has a sensitive scalp, which makes relaxing hair a bad idea for her. 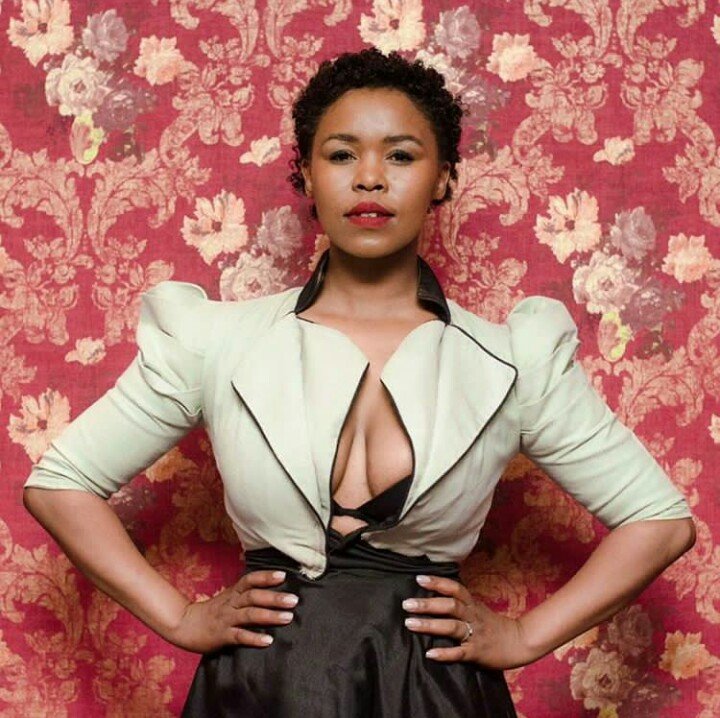 As her star keeps rising in the acting scene, she keeps on giving us natural hair goals.

Pearl even launched her own hair care products.

The actor relies on conditioner to wash, moisturise, protect and nourish her hair. 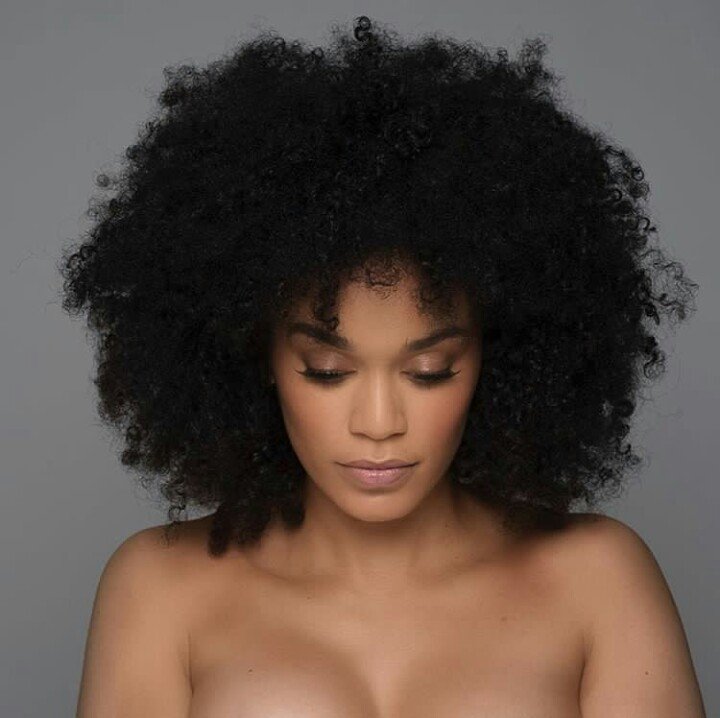 The former Miss South Africa decided to go natural in 2015.

Her hair is the envy of most of her followers, and her natural look has inspired many other stars to follow suit too. 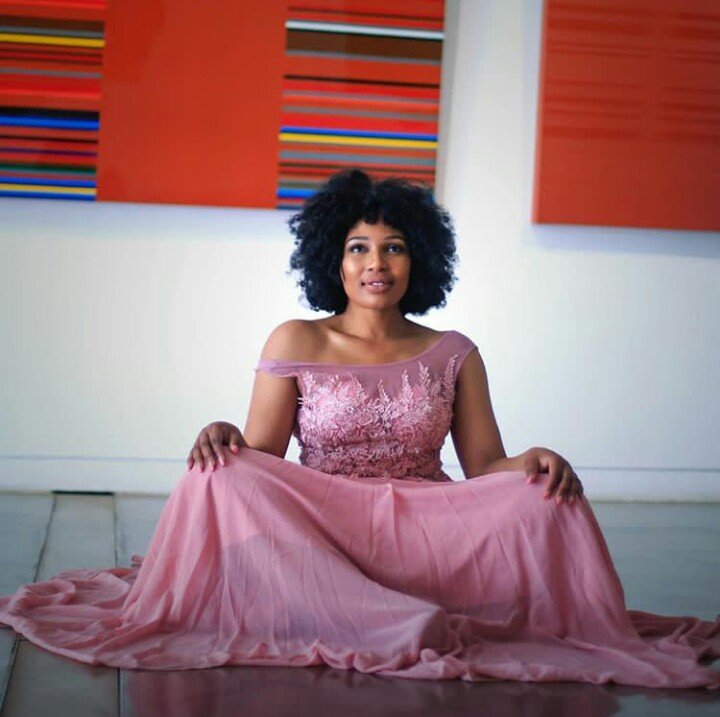 The former host of Our Perfect Wedding hasn’t always had her hair natural.

Being a mix of African and German, she has had the perfect curly hair. As hard as it is to maintain, she has learnt to live with its ‘complicatedness.’ 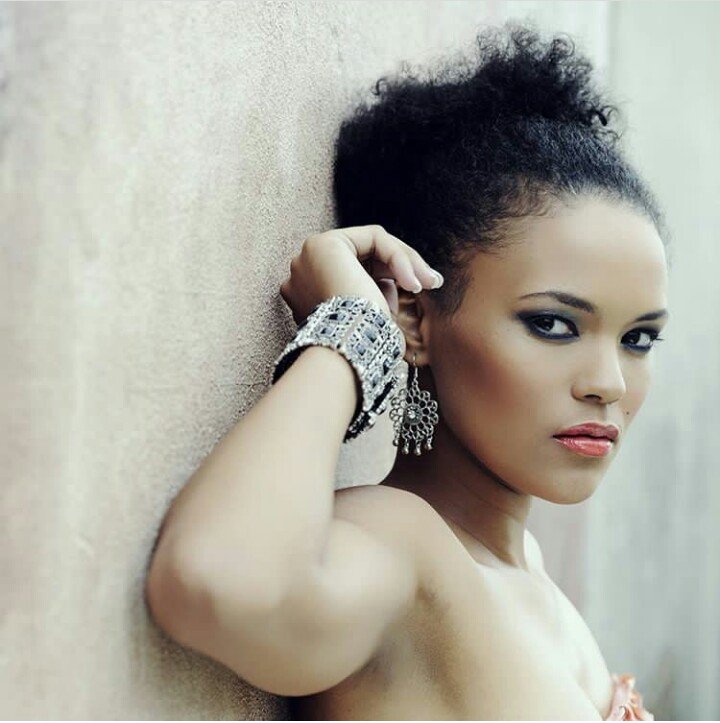