It was attended by Madonna, U2, Diddy, Cassie, Ashton Kutcher, Demi Moore, Chris Rock, Matthew McConaughey, and Dakota Johnson — to name a few.

American talent manager Guy Oseary and Brazilian model Michelle Alves renewed their wedding vows at a ridiculously star-studded bash in one of the most extravagant settings in the world on October 24.

The couple first married in 2006, and are understood to have renewed vows this week in Rio de Janeiro.

The series of events began with a pre-wedding meeting for their A-list guests, according to sources on social media, and culminated in a lavish feast and reception party at the mansion of Brazilian TV show host Luciano Huck and his wife Angelica, an eyewitness told E Online.

The likes of Madonna and U2 — who were both managed by Oseary — Diddy, Cassie, Ashton Kutcher, Demi Moore, Chris Rock, Matthew McConaughey, Dakota Johnson, Helena Christensen, Owen Wilson, Anthony Kiedis, and Caetano Veloso were all in attendance.

And they were certainly taken care of.

The couple apparently hired out the exclusive five-star Fasano Hotel in Ipanema — which has unrivalled views of the iconic Dois Irmãos mountains — for their guests to stay at.

The ceremony apparently began at 5.p.m. at the top of the iconic Christ the Redeemer statue on Corcovado mountain, 2,329 feet up in the air, amidst the clouds and the mist — which made for a rather dramatic backdrop.

Oseary is Jewish, and the wedding party even managed to erect a chuppah at the high-up venue. It was a Kabbalah wedding, according to E Online. 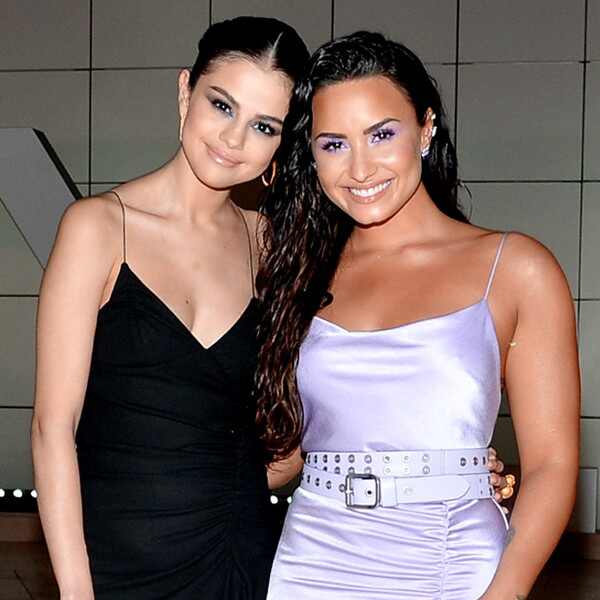 The entire U2 band appeared to fly in for the celebrations.

Here, some of the guests including Diddy and Sacha Baron Cohen assume the same pose as Christ himself.

Madonna attended the ceremony with her kids.

The groom opted for a classic linen suit and chilled white shirt with no tie.

The reception was hosted by Brazilian TV show host Luciano Huck and his wife Angelica at their private mansion. She wore a red Stella McCartney dress.

Helena Christensen and Dakota Johnson posed together for selfies at the bash.