Quantasia Sharpton appeared at a press conference with celeb lawyer Lisa Bloom on Monday morning where she made the revelations. She said she was celebrating her 19th birthday at an Usher concert and was wearing a crown when the singer’s security contacted her and told her to go meet the singer backstage. They had sex that night and she never heard from him again. 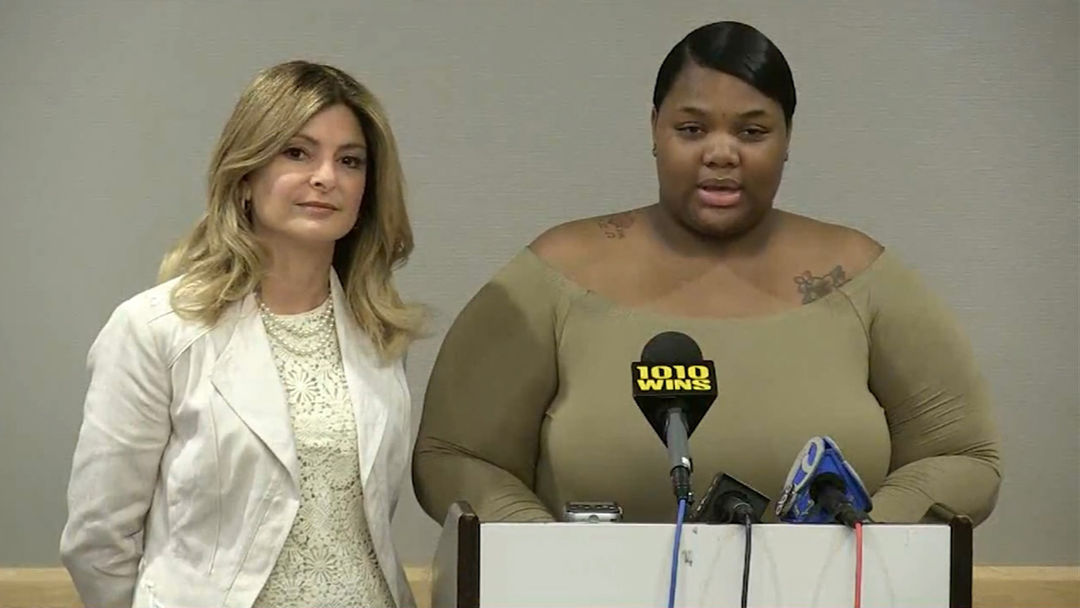 She said she moved on, had a child and was shocked when she heard Usher had herpes. Sharpton says she tested negative to the herpes virus but still feels violated because she feels she had a right to know so she could decide whether she wanted to sleep with him or not.

Bloom is filing a lawsuit on behalf of 2 women and 1 man, all of whom claim they have had sexual contact with Usher since his alleged diagnosis. She went on to say she doesn’t know for sure if Usher has herpes but there are media reports saying just that and he has neither confirmed nor denied it. She says one of her clients has tested positive for herpes and she is asking for a court order forcing Usher to reveal to his future sex partners that he has an STD.