amancio ortega image source: commons.wikimedia.org
Bill Gates has for years been the richest man in the world with his mega business Microsoft being one of the most influential companies in the world, but he’s no longer the world’s richest man.

That title goes to Amancio Ortega and he is the owner of Zara chain of retail stores. Zara has been a staple in the clothing business with their shops dotting almost every shopping complex everywhere in the world.

The Spaniard’s company Inditex who own Zara enjoyed a 2.5% boost on their shares which in turn boosted Ortega’s fortune to $79.5 billion Forbes reports.

This pushes him past Bill Gates who is at  $78.5 billion. What makes Ortega remarkable is that very few people have heard of him, he isn’t in the spotlight much and is very serious about his private life.

The 80-year-old founded fast-fashion giant Zara with his then-wife Rosalia in 1975.

Inditex SA, a retail company which owns Zara, Massimo Dutti, and Pull&Bear – has over 6,600 outposts around the world.

Below are a few facts that should be known about Ortega: 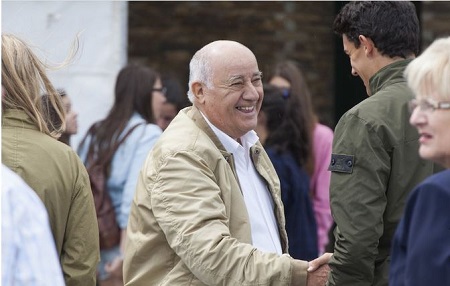 Amancio Ortega is the richest man in the world, with a net worth estimated at $79.5 billion. 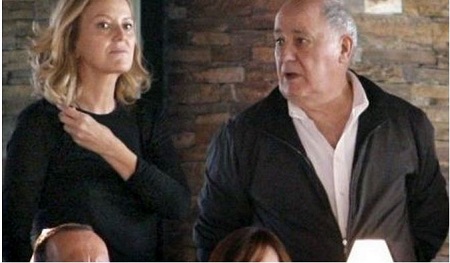 This is his second wife, Flora. The couple has been married since 2001. 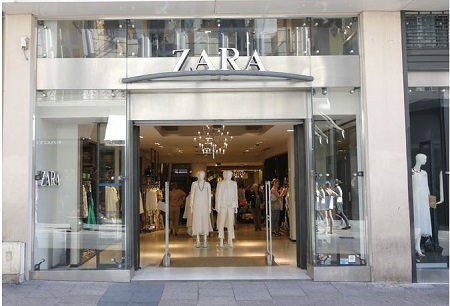 In August 2013, his ex-wife and Zara co-founder, Rosalia Mera, died at 69. She was Spain’s richest woman. 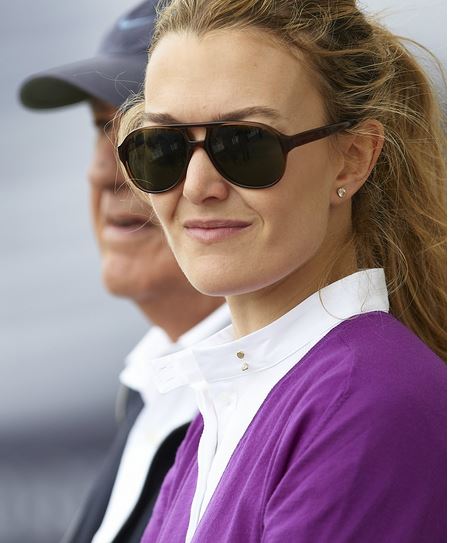 This is his daughter, Marta. The socialite is married to top Spanish equestrian Sergio Álvarez Moya. 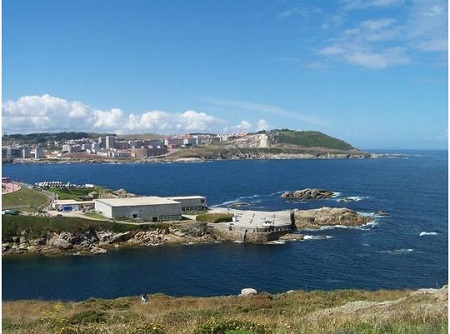 Ortega and his wife live in a discreet apartment building in La Coruña, Spain, near a major port of the Atlantic Ocean. 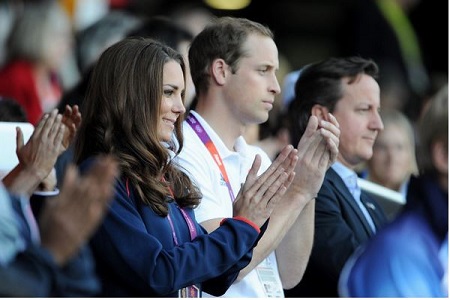 Kate Middleton is a huge fan of Zara’s designs and is often photographed in its clothing. 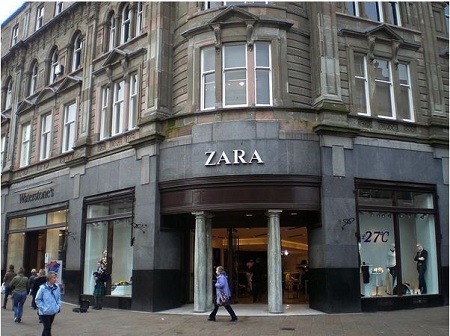 Ortega is known for being private. In 2012, Bloomberg noted that he had only granted interviews to three journalists. 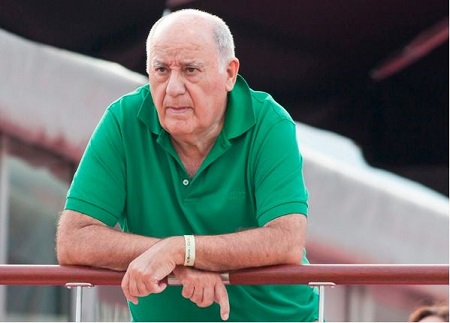 He also dresses modestly. He usually wears a simple uniform of a blue blazer, white shirt, and gray pants – none of which are Zara products.
In his free time, Ortega enjoys horseback riding and owns an equestrian center in Finisterre in Galicia, Spain. 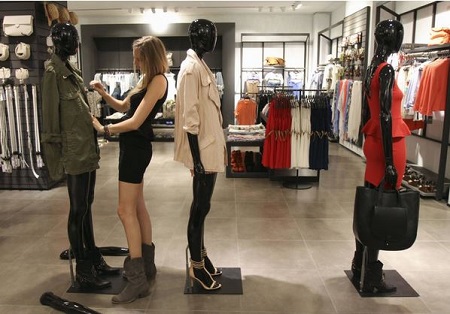 He goes to the same coffee shop every day and eats lunch with his employees in the company cafeteria. Here’s a picture of Zara’s headquarters. 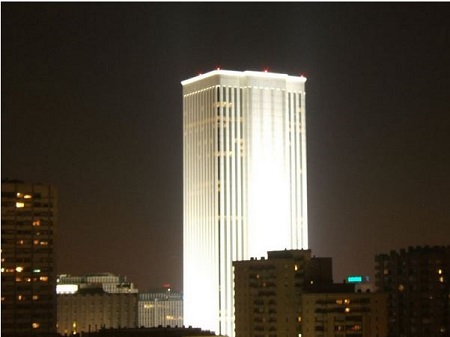 He also bought the tallest skyscraper in Spain, the Torre Picasso in Madrid. The building stands 515 feet and cost $536 million. 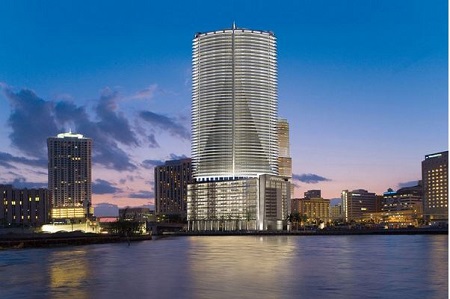 He owns The Epic Residences and Hotel in Miami, considered to be one of the best luxury hotels in the US. 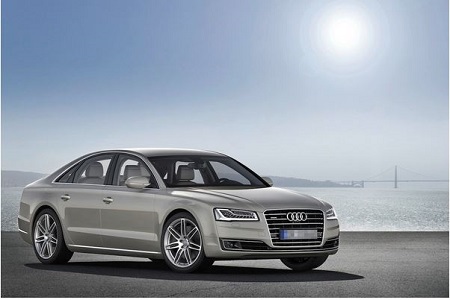 Ortega drives an Audi A8 luxury sedan that is said to be more about comfort than luxury. 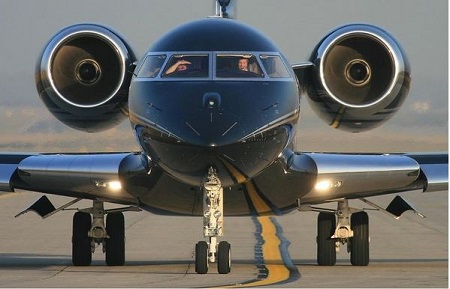 He also owns The Global Express BD-700, a private jet designed by Bombardier, one of the leading
manufacturers of luxury private jets. The plane carries a price tag of $45 million. 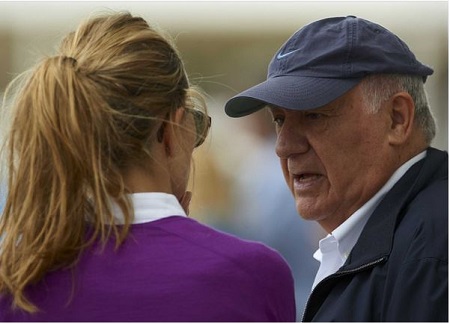 But he rarely jets off on vacation. He says he loves working too much to take time off.
Source: Tori.ng
Loading...
849
SHARES
ShareTweet
Subscribe