By the age of 2, Emily Dover had developed breasts and acne. Soon after, her hormone levels resembled those of a pregnant woman, and she had grown body hair as though she were going through puberty. Now, she will undergo menopause treatments for her rare medical condition.

A GoFundMe page created by her mother, Tam Dover, to cover medical costs, details how Emily developed the body of someone four years older than her age, resulting in her experiencing growing pains. She also isn’t able to move freely and attends weekly physical and occupational therapy. Dover writes that her daughter was born “normal and perfect.” 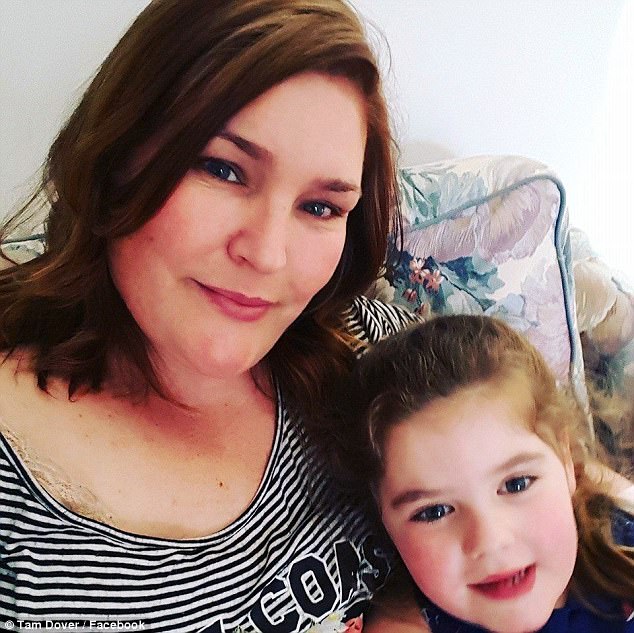 Emily’s CPP diagnosis likely accounts for the child’s premature aging. A rare condition impacting an estimated one in 5,000 to 10,000 females, according to the National Institutes of Health, the disease accelerates sexual development in both genders. Boys are less likely to have the condition, though estimates are not known. Children with CPP are typically taller than other kids their age, as Emily is, however, they could also stop growing at an earlier age, making them shorter as adults.

The causes of CPP are something of a medical mystery. A mutation of a specific gene known as MKRN3 is involved, but although researchers believe additional factors must play a role, evidence for what these could be is lacking. Use of contraceptives, estrogen and aromatherapy oils have all been suggested as potential suspects, as well as any unusual central nervous system reactions like headaches, vision troubles or past trauma. Typically puberty is influenced by genetics, but also nutrition, social class and environmental chemicals.

Prior research has shown that girls are developing at earlier ages in general. A study from 2000 indicated that white females were experiencing puberty about one year earlier while black females started puberty about two years earlier. This phenomenon has become an area of concern, prompting American Academy of Pediatrics to release a report in 2015 that helps doctors decipher between children who are just developing earlier in life and those who have CPP.

CPP has no cure, but hormone therapy can be used as a treatment to slow development, as in Emily’s case. Her mother reports the 5-year-old will endure a three-month treatment that costs $1,455 per injection and put the child into menopause.

Mary Jane Minkin, professor of obstetrics and gynecology at Yale University, is not familiar with the case and can only speak generally, but she says a mix of estrogen and progesterone therapy seems like an appropriate treatment. “If we don’t give her estrogen, she will be at increased risk of heart disease, osteoporosis and dementia, so not good things,” she tells Newsweek via email. Further, Minkin believes Emily won’t suffer from a shorter life span if treated properly.

But having children of her own is not out of the question for Emily. Children with similar conditions could give birth as adults, Minkin explains, depending on ovarian function. Doctors could possibly harvest and freeze eggs so that the option will be there in the future.