If you didn’t know all this, then stick by while we reveal to you, 12 interesting ways you can use your smartphone to take perfect pictures and not just selfies.

1. Using Your Earpiece As A Shutter Button.

Sometimes you want to take a picture and you get just the right focus but unfortunately, whenever you try to hit the shutter button on the screen, you lose focus and it doesn’t come out right. One of the more reasons why professional photographers hate using smartphones to take pictures.

But did you know you can use your earpiece or headset as the shutter button without touching the screen? Yes! you can. To do this, connect your headset to your smartphone, open your camera app and press the Plus (“+”) button and you are good to go. You don’t need to move from that focus, your headset can do that just for you.

If you’re someone who travels alone and wants to take a full body selfie without anybody’s help, then you will need this trick.

Just get yourself a card, say a business card or plastic card and bend it such that it makes a stand, place the phone on it at a distance and use the timer to take pictures.

3. Making Twins Of Yourself In A Shot.

You can actually take multiple pictures of your self in one shot by using the Panoramic feature on your phone to create a twin of yourself without any photo editing app.

To do this, select the panoramic mode in your camera, set the person in place and start moving the phone in any direction, as soon as the person is out of the frame, stop or slow down and while you do that, let the person move into the next frame and so on. You can get different shots of the same person in one environment and you will be amazed at the results.

You are probably like, “What!!”, no way. Don’t worry, you don’t need your phone to be waterproof to take a shot underwater. There is a simple trick you can use to achieve this.

Make use of a condom, put your phone in it and put it in a glass cup and lower it into the water and use your headset as described in the first point to take your shots.

All you need is a foil which you use as a reflector at a good angle and your pictures will come out great.

6. Make Your Pictures Come Out Bright And Beautiful.

To get this effect, use HDR, it is a feature on your smartphone camera settings. Just switch it on and use it but remember, taking pictures in HDR mode takes a higher amount of space on your device so don’t get addicted to it.

7. Get Drone Shots With Your Smartphone.

If you wish to get nice shots from above, you can attach your phone to a balloon by tying it strongly to the balloon and with the help of the timer, take your shots. You can also use the traditional way by tying it to a kite and allowing it to take nice scenery shots from above. Thank us later.

Sometimes some details are too small to capture with a smartphone camera, but you can still do it with a simple trick. Cut out a lens from a lens glass and you can do that from a damaged spectacle or flashlight, attach it to the screen of your smartphone camera and you can take pictures of minute objects such as even a mosquito.

9. Use Your Sunglasses As A Polarizing Filter.

Just take pictures with your smartphone through a dark sunglasses and you will be amazed at the result.

Just get a colourful piece of paper and let a tiny part of it over the lens of your smartphone camera and take the shot, it will come off as a glare.

To get a pinhole effect, just get a piece of paper and cut a hole in it and take the shot through the hole in the paper. Thank us later.

Just get a rubber eraser and clean the lens of your smartphone camera and tell us the results. We know you will surely love it. 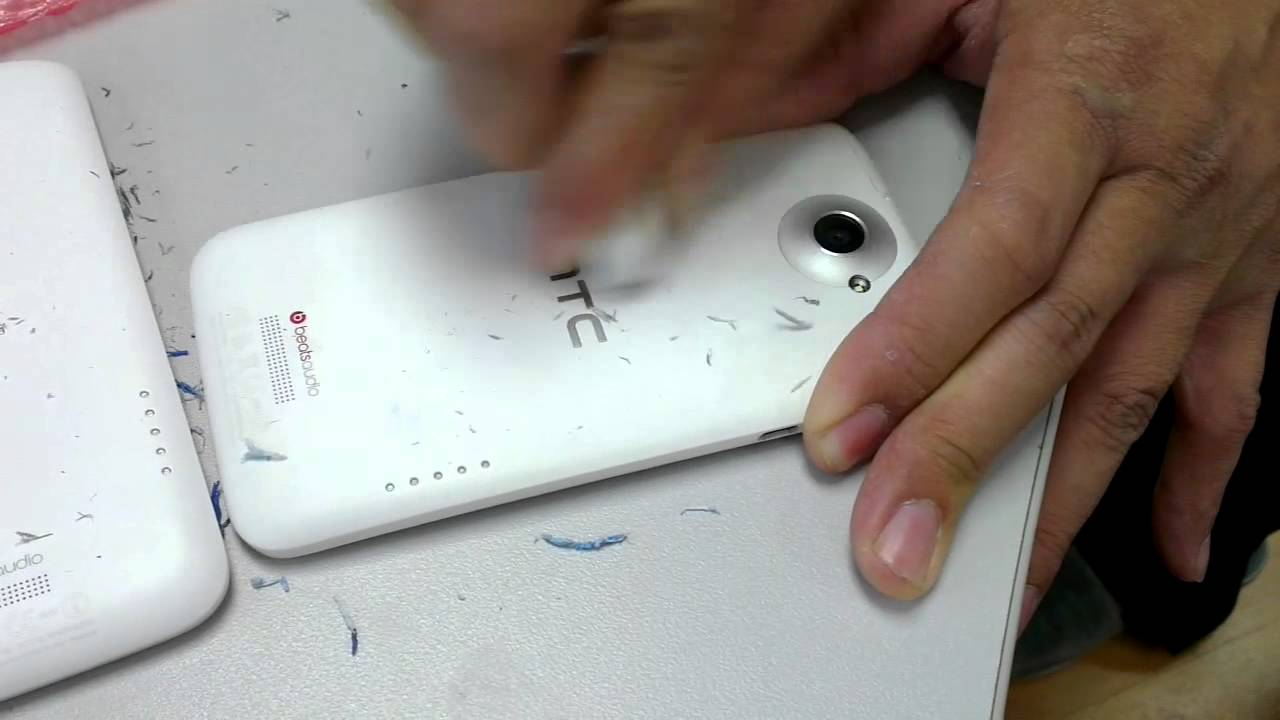 13. Taking 360 Degrees Shot With Your Smartphone.

You can actually take 360 degrees shots with your smartphone if you want to, but unfortunately, you probably don’t know the trick.

All you need to do is put your smartphone camera on panoramic and move around in 360 degrees motion and it will take the pictures in 360 degrees mode where you can capture everything around you.

More From: How Tos