South Africa is full of beauty. The diverse and stunning scenic landscapes, the wonderful weather, the friendly locals and the vibrant cities. There are also many well known locations which draw tourists such as the awe-inspiring Cango Caves, the Valley of Desolation and of course the lush Garden Route.

But South Africa also has it’s fair share of unusual, strange and down right weird objects, formations and customs. Below is a short list of some common and uncommon things, as well as a few interesting facts … if there’s a lot of interest in this post, a longer one will follow.

It’s official latin name is Gonimbrasia belina, and it’s not actually a worm, but a caterpillar – which, if left to it’s own devices, emerges as a rather pretty-looking moth. It’s a great source of protein, and the process of cooking it is minimal – with the worm being picked, squeezed and then dried or smoked – and it can then be eaten as is, or fried to make a crispy snack. It can be found in rural supermarkets across South Africa, preserved in either brine, or a tomato and chili mix. If eaten with a rural tribe, it somehow manages to taste like honey barbecued chicken.

In Mpumalanga, the Barberton Mountain range is over 3.5 billion years old, and remains one of the best preserved and least altered early Archaean rock formations in the world. Also, a bacterial micro fossil Archaeospheroides barbertoniswas discovered here and is believed to have been the first form of life on earth. NASA is reputed to often visit this area and study the rocks, to gain a better understanding of how life could form on other planets. 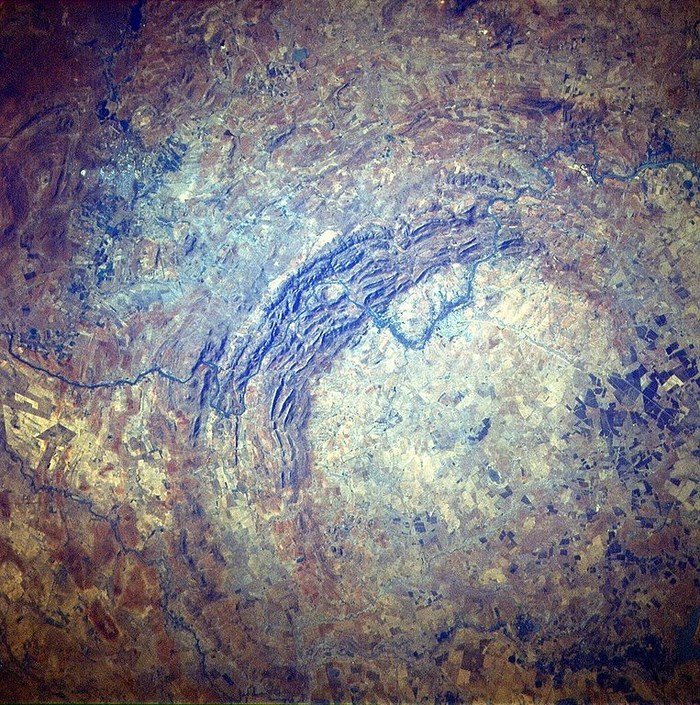 Apart from being a UNESCO World Heritage Site, the Vredefort Dome is currently the largest, as well as one of the oldest meteor sites in the world. It has it’s own magnetic field (after a fashion), and can be found just outside of Parys. The meteor impact was believed to have occurred over two billion years ago (back in the days of primordial sludge). The crater is 300km wide, and the meteor was believed to have been roughly 10km across which is about the size of a small mountain … that fell out the sky. Yikes!

The Koeberg nuclear power station is built over a fault line. The last activity reported was over in 1809, and it measured a 6.5 on the Riechter scale. The Haiti earthquake of 2010 measured a 7.0 on the Riechter scale, and scientists believe that the Milnerton fault is due for another quake soon. Maybe it’s time to follow in Japans footsteps with their preparedness grab and go bags. 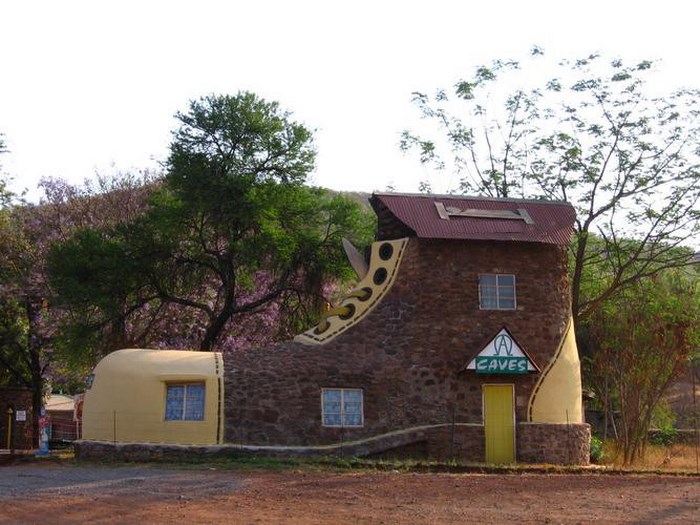 I’m sure most of us remember the story of the old woman who lived in a shoe, because she had too many children. Well, someone obviously took it to heart, and literally built their home in the shape of a shoe, which you can view if you visit the Abel Erasmus Pass in Mpumalanga. I’m guessing not many people would consider walking mile in that!

South Africa is the only country in the world to have two nobel peace prize winners who had houses on the same street. The street in question is Vilakazi Street in Soweto, and the nobel prize winners were Nelson Mandela and Archbishop Desmond Tutu. 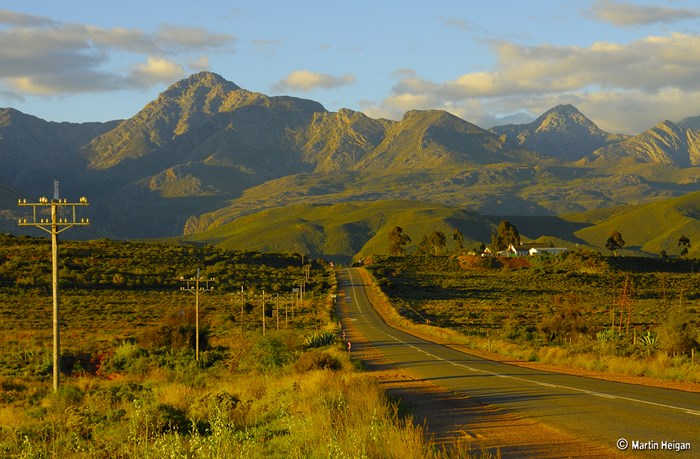 For all the wine lovers out there, note that route 62 happens to be the longest wine route in the world – encompassing the areas of Wellington, Tulbagh, Worcester, Robertson and the Klein Karoo. If you’re not a wine drinker, don’t despair, a brandy route has also just started along route 62, co-mingling with the wine route. Another interesting spot along route 62 is Ronnie’s Sex Shop, a bar which has a rather impressive collection of female underwear – due to most females who visit, leaving behind a memento. 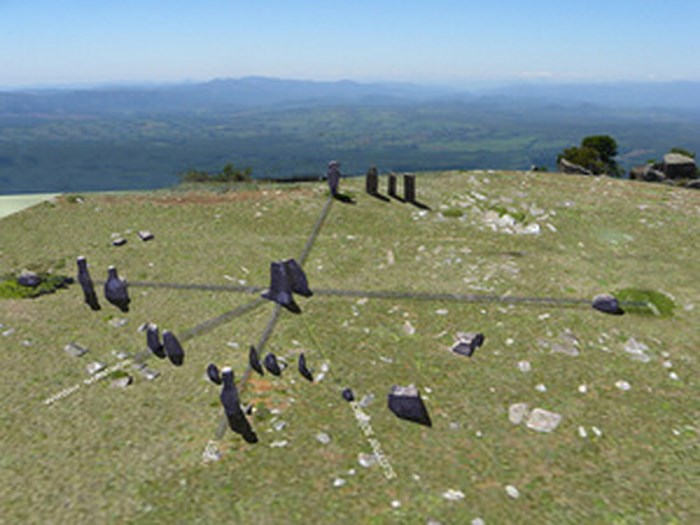 8. Adams Calendar
A circular stone structure was discovered in Mpumalanga in 2005, which dates back to around 75 000 years ago, which happens to be a functional, mostly in-tact monolithic stone calendar. Interestingly, this site is built along the same longitudinal line as Great Zimbabwe ruins as well as the Great Pyramid. It is also presumed to have aligned with the rise of Orion’s belt around the time it was created (75,000 years ago).

9. Stable, starry Sutherland
Founded in 1858, Sutherland in the Northern Karoo is known for it’s cold weather and the astounding star-filled skies. Since it’s set at an altitude of 1 500m, rarely receives rainfall and has no light pollution, when the sun finally sets you’re treated to a sky thats so bright, you feel you can almost reach out and touch the stars. According to scientists, Sutherland is also one of the most stable area’s in the world – despite being situated near a 66-million year old volcano. 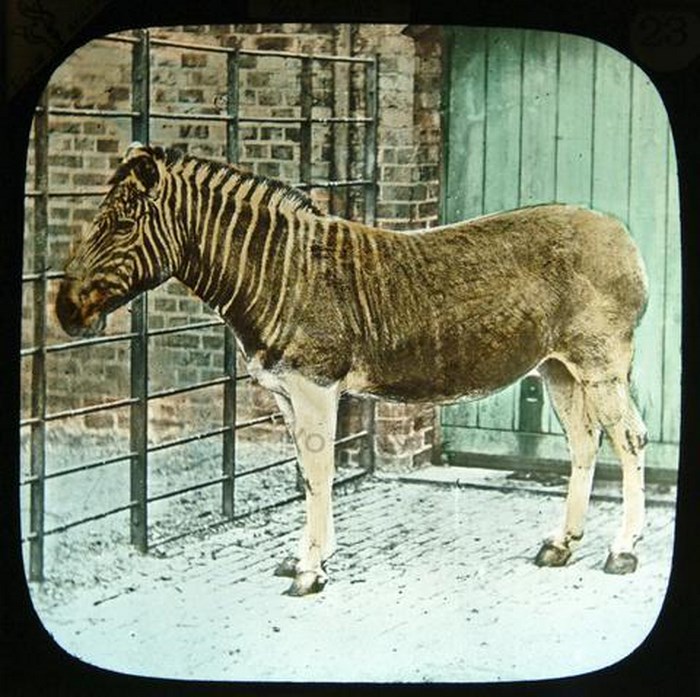 10. Return from extinction
Most South Africans will remember stories of the Quagga from school, namely that it was hunted to extinction in the early 19thcentuary, but in the next few years we will see them darting about again. Scientists have been working on reintroducing them through the use of a careful breeding program since 1987, since discovering that the Quagga was a subspecies, and not a separate species of zebra. 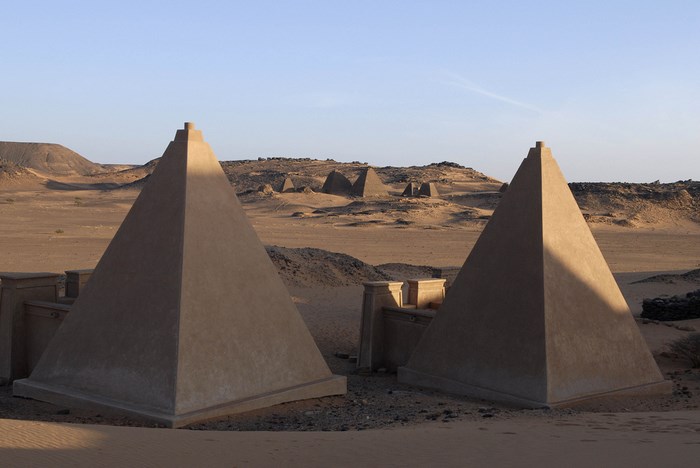 Some interesting facts from around Africa: 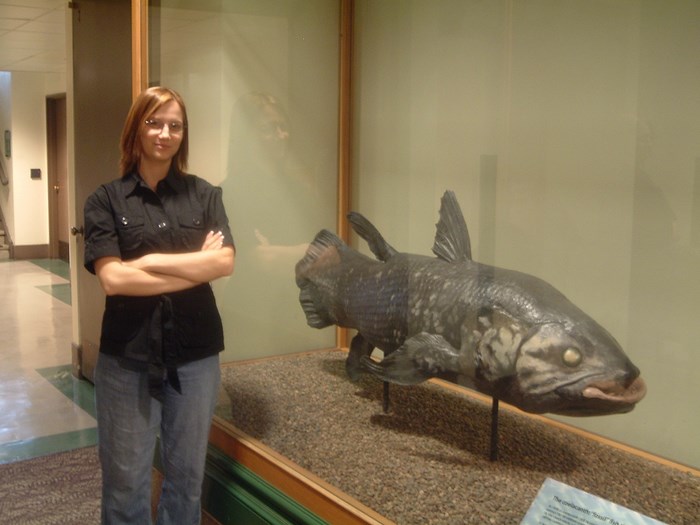 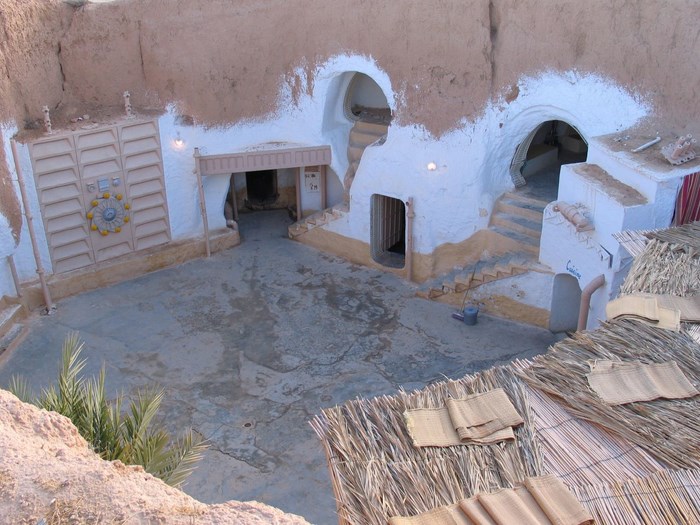 Do you know of any unusual, strange or interesting facts about South Africa, or Africa in general? If so, feel free to share them in the comments below, and link to any blog posts you may have done on the subject. If you liked this post, check out our list of unusual African delicacies.