Cape Town’s long and rich history has resulted in a multitude of iconic buildings scattered around the city. Today, many of these colonial buildings are still in use by the public, while others have been converted into museums in order to preserve their historical and cultural past. Read on to discover the top ten iconic buildings in Cape Town.

The oldest colonial building in South Africa, the Castle of Good Hope is a fortress built by Dutch colonialists between 1666 and 1679. The pentagonal fort served as the seat of military and government operations for over two centuries, and it is a gateway into early life at the Cape. Today, the Castle is operated by the South African National Defence Force and serves as the base for traditional ceremonies by the Cape regiments. 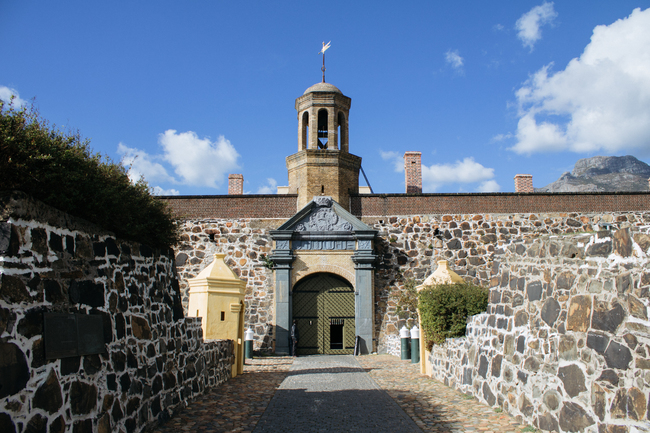 The Cape Town City Hall is a large Edwardian building located in Darling Street adjacent to the Grand Parade and the Castle of Good Hope. Completed in 1905, the City Hall was designed by architects Harry Austin Reid and Frederick George Green, who won a public competition to design the building. The hall’s main chamber boasts an organ with 3,000 pipes and regularly hosts musical concerts by the Cape Town Philharmonic Orchestra. 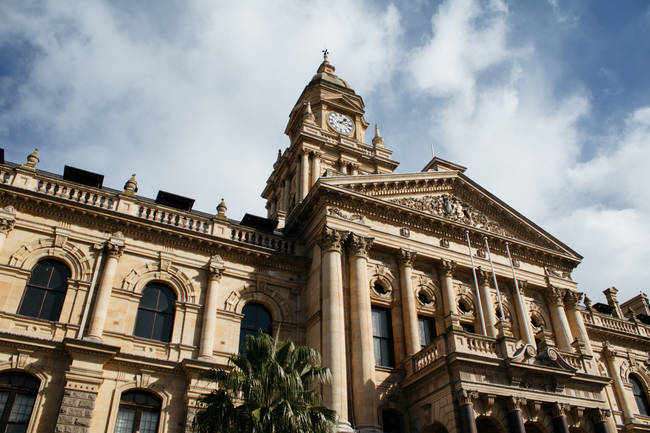 The Old Town House was built in 1755 in the Cape Rococo style. Situated on Greenmarket Square, the Old Town House served as a watch house, a senate, and a main city hall until the Cape Town City Hall was opened. Today the historical building is a museum that houses the world-renowned Max Michaelis Collection of Netherlandish Art from the 17th-century Golden Age. 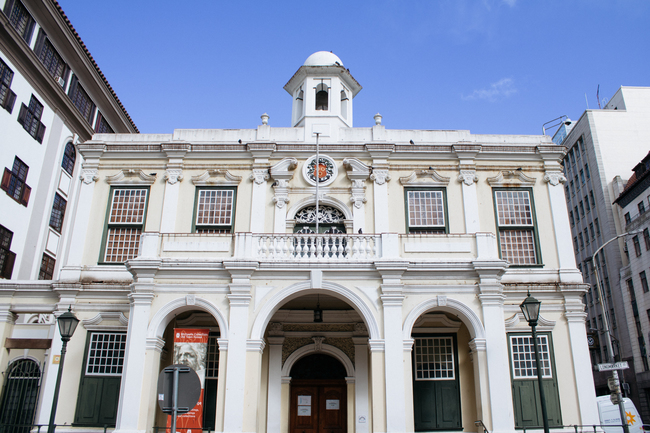 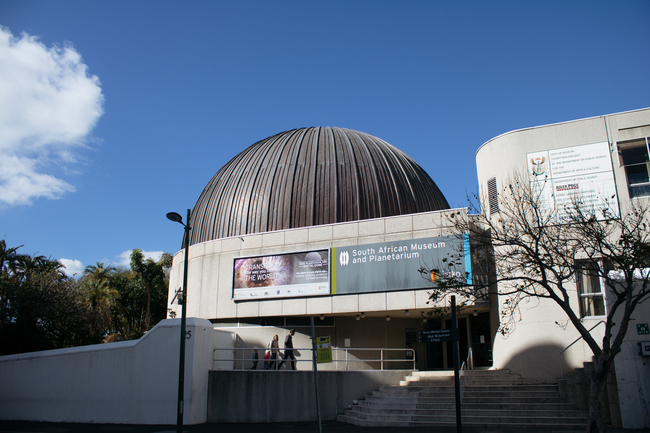 Dating back to 1679, the Slave Lodge is the second oldest building in Cape Town. It was built by the Dutch East India Company to house the thousands of slaves brought to Cape Town during the 17th through 19th centuries. After slavery was abolished, the Slave Lodge served as government offices, a supreme court, and the SA Cultural History Museum. In 1998, the building was converted into a museum that today explores the long history of slavery in South Africa. The museum’s permanent and temporary exhibitions raise awareness of and address issues around human rights. 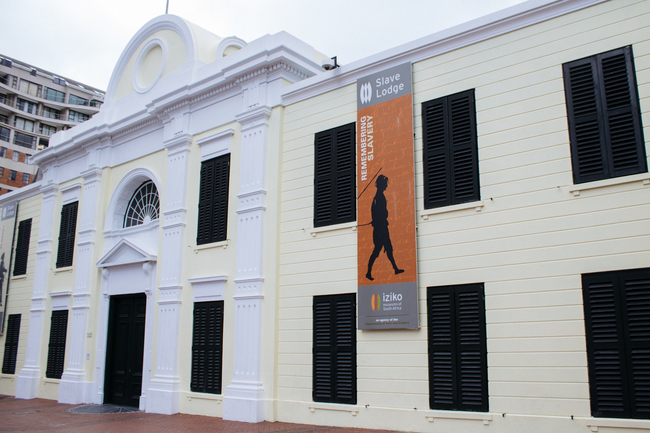 St. George’s Cathedral is the oldest cathedral in southern Africa and is the mother church of the Anglican diocese of Cape Town. The beautiful cathedral, boasting high arches and stained-glass windows, was designed by Sir Herbert Baker and completed in 1936. The cathedral is renowned for its oppositional stance during apartheid and is a symbol of democracy in South Africa. Affectionately known as the ‘people’s church,’ the cathedral was a common meeting point for political activists of all races during the apartheid struggle. 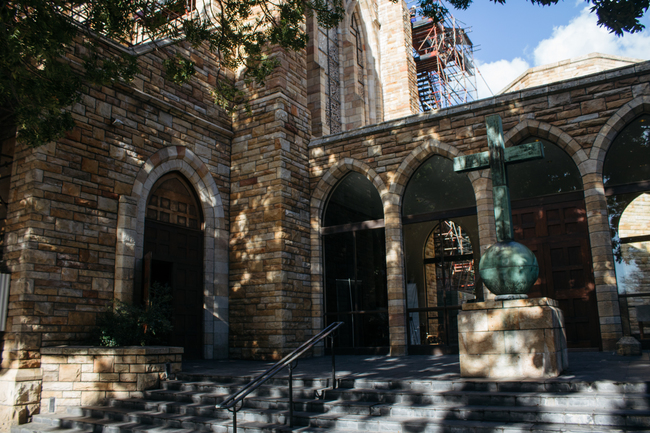 The Bo-Kaap Museum was originally a residential house, built between 1763 and 1768, in the former Malay Quarter known as the Bo-Kaap. The house is a rare example of early Cape Dutch architecture. After restorations in the 1970s, the house was opened as a museum showcasing artifacts of Muslim cultural heritage. Today the museum is run by Iziko Museums and offers unique insight into the history of Cape Town and Muslim culture.

The Groote Kerk is the oldest church in South Africa, built by Herman Schuette in 1841, and it replaced a former church on the same ground. The Dutch Reformed church houses South Africa’s largest organ with nearly 6,000 pipes. During colonial times, the Groote Kerk was attended by slave owners while their slaves waited outside under the ‘slave tree.’ 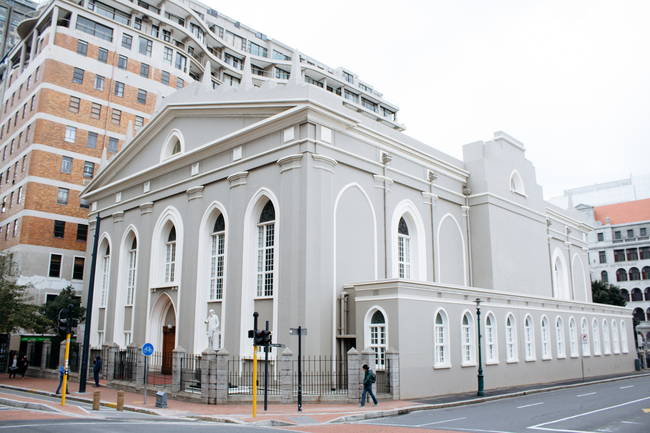 The Chavonnes Battery was one of the coastal fortifications built by the Dutch East India Company on the shoreline of Table Bay. Built between 1714 and 1725, the battery is located on the western section of the modern-day harbour, near the V&A Clock Tower Precinct. The battery had 16 mounted guns and was used to protect the bay until 1861, when construction work started on the Alfred Basin, the first docks of the Cape Town port. The battery was partially demolished and built over until the 1990s when it was re-discovered, excavated, and conserved. Today the Chavonnes Battery is a cultural site and museum where the original walls of the building and other artifacts can be seen. 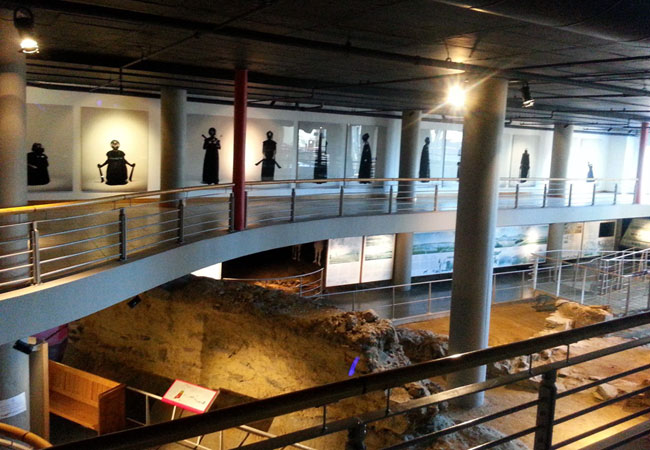 The Houses of Parliament consist of three main sections, with the original building completed in 1884. Collectively they house the National Assembly and the National Council of Provinces. The original Neoclassical-style building, featuring Cape Dutch accents, overlooks the lush Company’s Garden while the newer buildings are accessible from Plein Street. 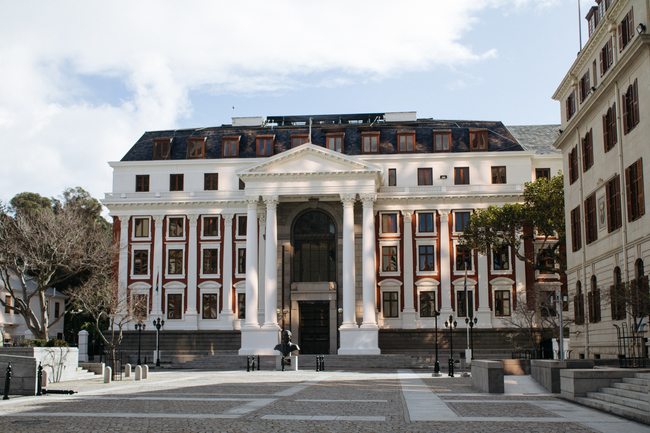