Tourist and dwellers of beautiful and popular cities, have a certain believe that the only places worth living of visiting are the places with the bigger dots on the map. Well, it’s just a make believe because the underrated cities /towns have their own colours and stories to tell. Many African cities are underrated because they have been placed under the shadows of the popular ones. I guess it’s high time we all explore the beauty this other cities have in store. Here are 10 beautiful and underrated cities in Africa: 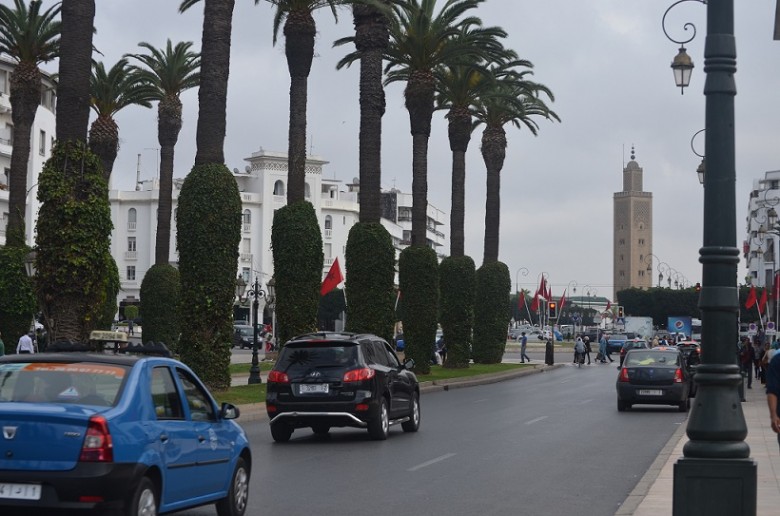 Rabat, the capital city of Morocco lies on the Atlantic Coast at the edge of the Bou Regreg river. Rabat is residence to the country’s most significant tourist sites and attraction. Tourists are exposed to attractions like the famous Royal Palace, Mohamed V University, Moroccan arts, Museums etc. Rabat is home to Morocco’s finest archaeological collections. Kasbah district and Temara are favourite tourist areas, with colourful coastal lines and beaches for holidays and retreats. The city of rabat has beautiful district, monumental walls, terraces and beach sides that provide excellent sites across various tourist locations. Other colourful tourist places/areas are the Medina area Salé, Abul Hassan Medersa, the Mausoleum of Sidi Ben Ashir, Oudaias Chellah, The Mellah (Jewish Quarter) Mamora Forest and Kenitra amongst others. 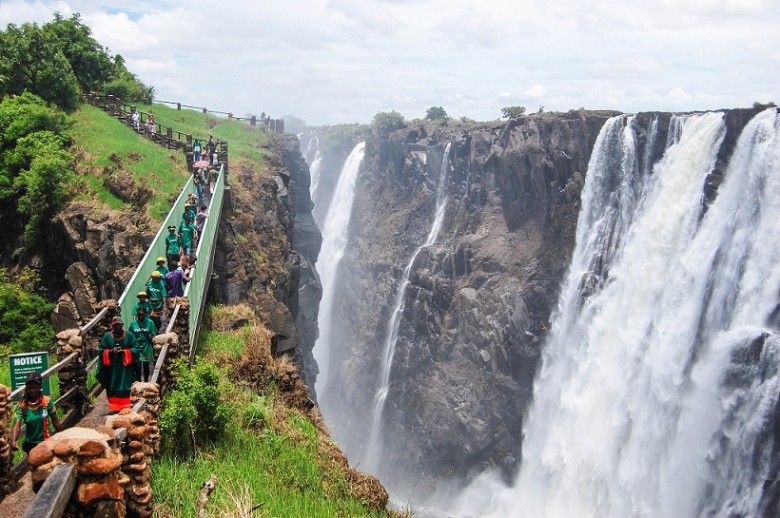 A beautiful tourist city in the southern part of Zambia situated north of Zambezi River. Livingstone is known for its brilliant road and rail network interwoven and linked with the rest provinces of Zambia. The famous attractions within this city include the Victoria Falls, Zambezi Canoe Trip, Mosi-oa-Tunya, National Park, Elephant Safari and Livingstone Game Park/ Museum etc. Victoria Falls offers a beautiful panoramic view, where tourists can see the rest of the wildlife and the white water. The white water rafting experience is said to be the best worldwide. The Mosi-oa-Tunya parks situated next to the Victoria Falls  is a conservative zone scattered with antelopes, warthogs, buffalos, hippos, elephants, monkeys and lots of exceptional birds. A trip to Livingstone won’t be complete without the Zambezi Sunset cruise which offers a 3-4hour cruise with extraordinary experience. 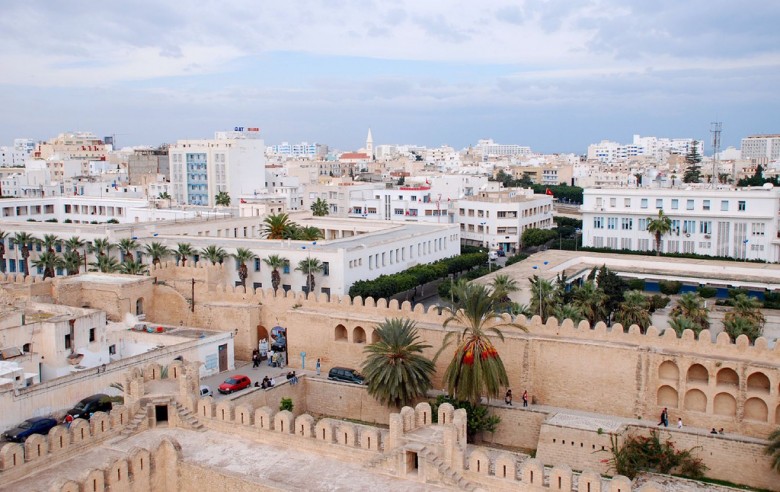 Sousse is a city in the eastern part of Tunisia with a huge coastal line and a port with heavy industrial activities. One of Tunisia’s most popular holiday resorts is found in Sousse, which provides a blend of luxury and history along side. Souse has so many cultural tourist attractions, ranking it as number one place in terms of vacation. Medina district in Sousse’s has a pool of attractions. The Port el Kantaoui provides all kinds of beach side fun and attractions. The Medina, one of the finest examples of Arab architecture in Tunisia has been preserved throughout the centuries past. The Tower of the Ribat is the city’s main attraction ranked as one of the best preserved in Tunisia. Within its environs are restaurants, shopping centre, cafés, as well as vocational centers and movie theaters. A must see and visit is the Archaeology Museum. This excellent museum contains the largest collection of antiquities in the country. 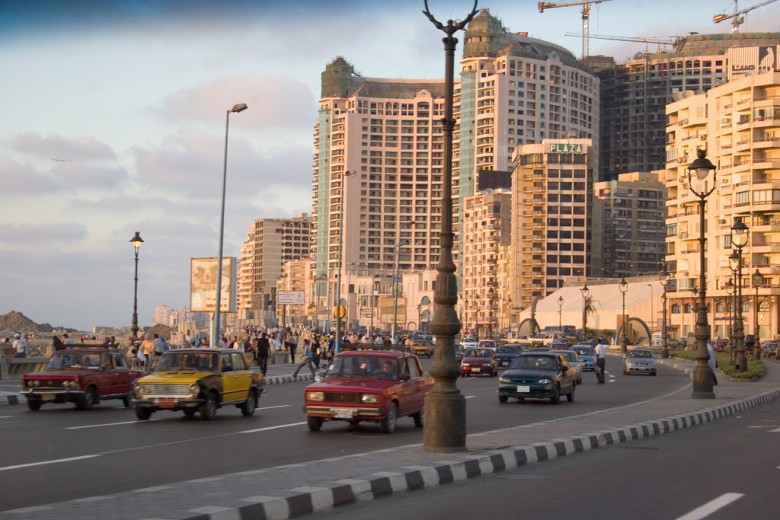 This beautiful ancient city was founded by Alexander the Great king of Macedonia in 331 BC; it’s ranked as the second largest city in Egypt. According to history, it’s also known as the Pearl of the Mediterranean. This city with great ambience is rich with cultural heritage. Alexandria provides tourists with dated and historical sites. The new city of Alexandria is located on a peninsula which includes the island of pharos, which has a famous lighthouse, considered one of the Seven Wonders of the World. The Greek Quarter of Alexandria is one of the most beautiful residential districts with wonderful villas which include the gigantic Miclavez building. This city  is also  home to the old famous hotel called the Cecil .The Shatby Tombs are the oldest in Alexandria, a place where you will find the new Alexandria Library. Within the Moharrem Bey area you will find exquisite Zoological Gardens, Fine Arts Museum and Royal Jewelry Museum in San Stefano. Midan is a place in Alexandria where you will find the popular Suez Canal. This city holds history beyond one’s imagination. 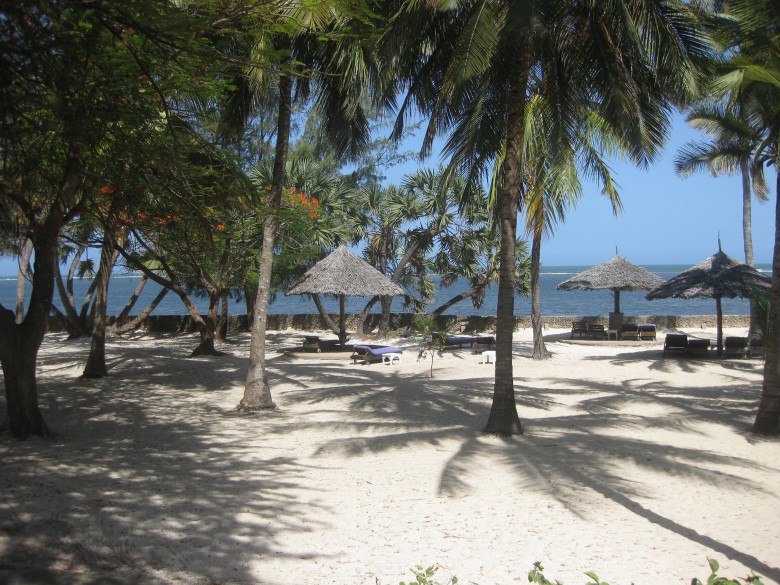 Malindi, a city found in Kenya known for tourism. Not as populated as Nairobi but has her own natural beauty. Malindi town is known for her collection of ruined mosques, palaces, and houses in Gedi. A place worth visiting is the marine Park and Reserve.The biodiversity here is beyond description.  The oldest building within this vicinity is an Old Portuguese chapel dated as far back as the 16th century. Malindi has wonderful and lengthy coastline, paraded with beaches which gives room for numerous water actives. The beauty of the coral is so amazing with different marine lives showing all kinds of colour’s. The pillar of the great Vasco de Gama is still standing in the southern part of malindi. One thing all tourists will enjoy in this town is the sea side life blended with traditional entertainment. 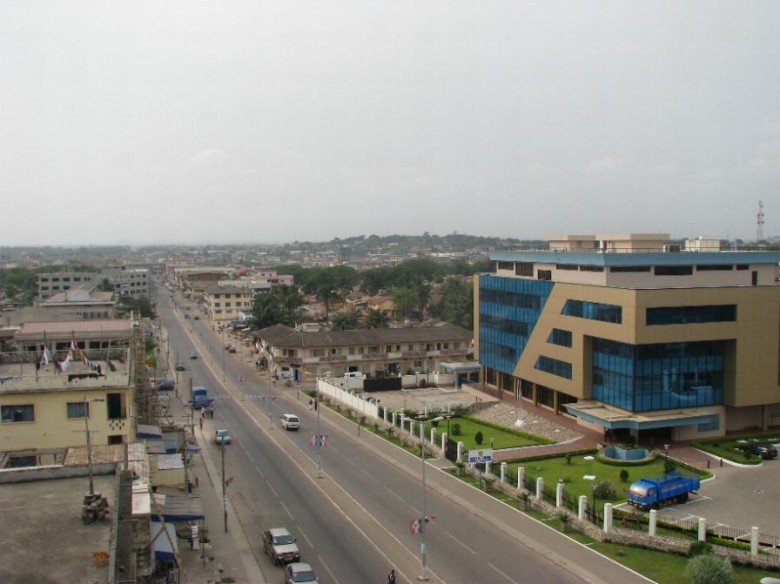 The two towns Sekondi-Takoradi are also known as the Twin City and haven to some of the Ghana’s oldest Heritage. The city has a beautiful coastal line with numerous beaches, with dated citadel and cultural relics. The presence of oil within this vicinity creates room for business. The town is still referred to as the European Zone because of its colonial presence (railway station). The Western Region is covered with natural resources lots of tourism assets, and facilities such as the sandy Paradise Beach, Sports Club, Whin River and Lagoon. In terms of event and activities this city has a lot in store one of many is the Kundum Festival. Every tourist will crave to be here during this festival. Other tourist sites worth visiting include the Sekondi Historic District, Railway Museum, the Regional Museum, Takoradi Fort Orange. A sight worth seeing are two special villages built on lakes i.e. the Nzulezo and Kojokuma which are two of a kind.

Bauchi state is located in the North–Eastern region of Nigeria. The name Bauchi was derived from the name of the founder of the state, Baushe, a brave hunter during his time. It is also referred to as the pearl of tourism. There are cultural similarities in the people’s language, occupational practices, festivals, and dress. Bauchi is endowed with many tourist attractions. These include the Yankari Game reserve, Premier Game Reserve, Rock Paintings at Goji and Shira, the State Museum, Wikki warm springs, Iron smelting, Marshall caves, Sumu wildlife, Kalban hill and Dukkey wells, among others. Other places of interest include Panshanu Stone Heaps and Sir Abubakar Tafawa Balewa’s Tomb Monument (Tomb of Nigeria’s first Prime Minister). 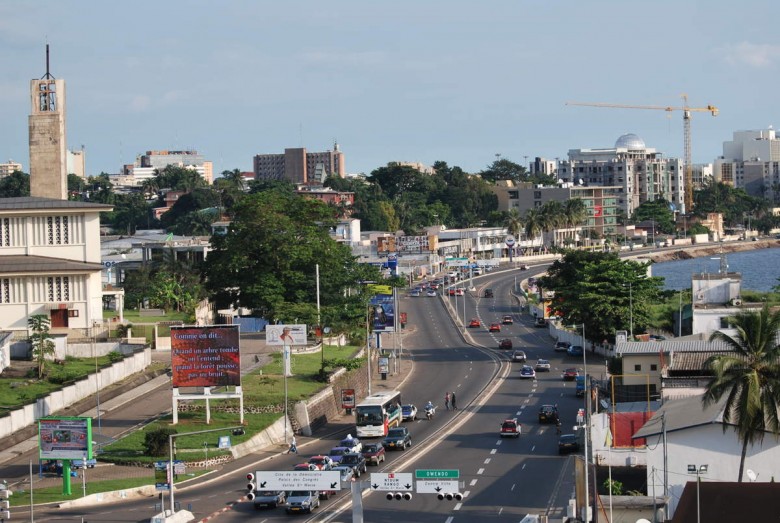 Libreville city, capital and port of Gabon is known for transport and export of cash. Libreville is known to have tourist attraction inland and on the coastal front. On its coastal line is the grand Palais Presidentiel with its architectural sensation. The Ministry of Forestry and Environment is a botanical garden known for its elucidation nature of Gabonese culture. Sibang Arboretum provides first class experience of the seaside to all tourists with their state of the art mini parks, sculptures, seats found on the coastal bay etc. Also is the Boulevard Triomphal and French Cultural Centre, Arboretum de Sibang is a conserved rainforest park with 100’s of tree species. Asides tourism Gabon is also known for natural resources amongst which is crude oil. A visit to Libreville will be worthwhile. 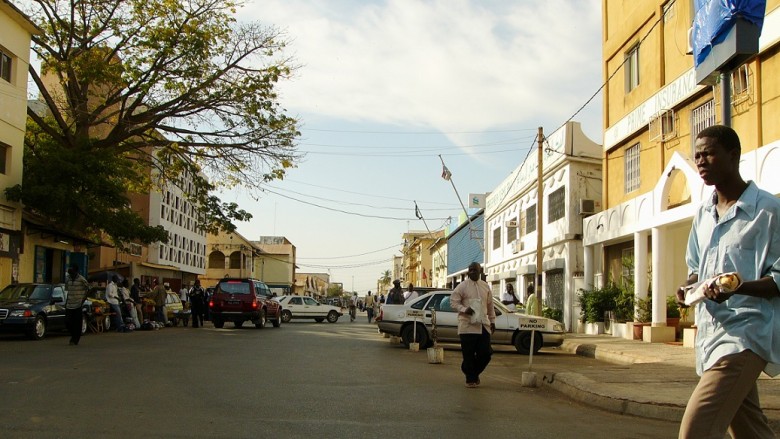 Banjul a city formally called Saint Mary’s, a coastal town close to the Atlantic Ocean. A beautiful city located on a peninsula that has a lot to offer in terms of tourism. The Banjul capital is a center where all the commercial/ industrial activities take place. Holiday resorts are located in different parts of the city in places like Kombo North, Bakau, Cape Point, Fajara, Kololi and Kotu. They all have different services from tours to ocean trips. Kololi & Senegambia are two notable areas with state of the art restaurants, hotels and bars. It’s a place where your leisure is guaranteed. In Bakau there is a craft market for all kinds of African art and craft. The Tani village and bird reserve is a world of its own, where you can take a tour within the mangroves and explore the safari. There are game reserves and parks beyond count where tourist can have the time of their lives. 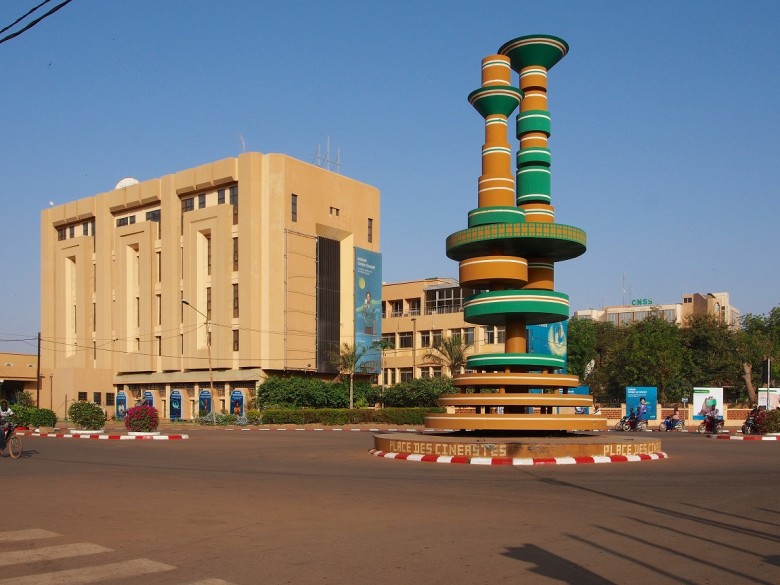 Ouagadougou city is located in the central area of Burkina Faso. Its one of the most beautiful cities within West Africa and a great place to experience interesting tourist sites. This city is connected by rail with Abidjan, Côte d’Ivoire, on the Atlantic Ocean, and by road with Niamey. It’s the commercial and administrative center of Burkina Faso. Some of the tourist sights of this city are game reserve (Reserve de nazinga), Cour royal, Mossi- mosque, Laogo gallery of rocks, BAuzoule sacred crocodile, National Museum, Schlingensief Opera village. And what not to miss is the Faspaco biennial festival.

Every city big or small has a beautiful story worth sharing and experiencing.  Embrace it.